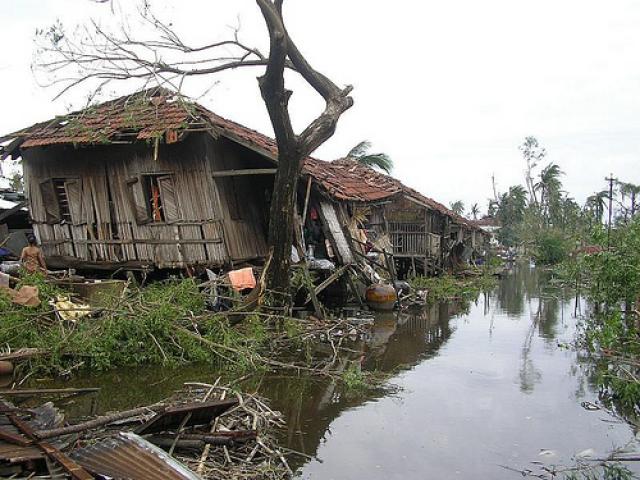 When Cyclone Nargis hit Burma a month ago, up to 75,000 to 100,000 people have died as a result of the cyclone. Burma’s military leaders have been criticized by the international community for its poor handling of the disaster, and for refusing to accept foreign aid. While the country has been given much in foreign aid over the past four weeks, only a small portion has made it to the victims that need it.

Recently, the junta has started expelling cyclone victims from refugee camps to return them to their villages, most of which had been destroyed by flooding. In the meantime, Burma has continued export its rice to other parts of the world, its leaders claiming that the survivors could fend for themselves. The junta has also been accused of forcing cyclone victims into labor camps in exchange for food and aid.

Filed under: Politics, World
Share Tweet Pin G Plus Email
previous article: Musharraf to be Impeached Unless He Resigns
next article: Further Fighting In Mogadishu Claims The Lives of 16 People