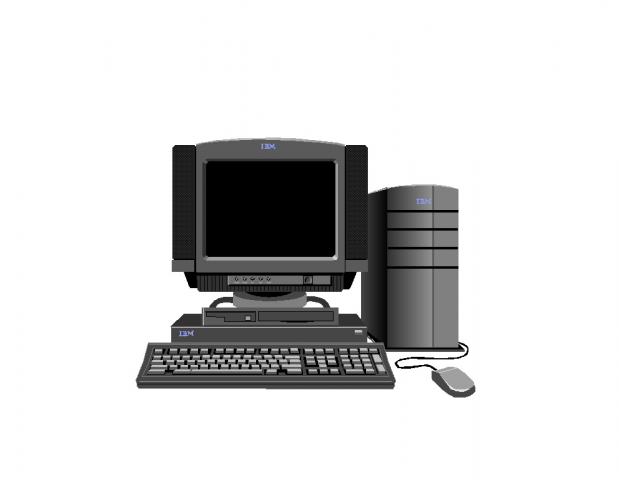 Due to declining advertising and paper subscription revenues, the New York Times has said that they will be trying another business model next year in order to increase profits. NYT claims that this model has become necessary because adequate "Google hit" revenues have not developed.

"Executives of The New York Times said they wanted to create a system that would have little effect on the millions of occasional visitors to the site, while trying to cash in on the loyalty of more devoted readers"

The new model will require readers to pay for articles after they have read a certain number of articles on-line. This means that, at the least, one’s IP address is being recorded by the NYT to tally the number of articles they are reading. It may also mean that specific information about the individual is being collected as well. This may include what articles are clicked on, and what "ratings" are given to the articles. It is suspicious that this follows NYT’s refunds of accounts which alerted subscribers to content that interested them a few years ago. A statement was made to the effect that "in the spirit of the openness of the Internet" a refund was being made for the accounts. Was that information being shared as well?

How will we fight a "click-recording mob"? A remote to satellite broadcasts is one answer that I am sure the "mob" has not overlooked.
Filed under: Business, Media & Tech
Share Tweet Pin G Plus Email
previous article: Brad Pitt and Angelina Jolie Split, Say Reports
next article: Kashmiri Pandits lambast Congress Spokesperson’s statement;call him a ‘separatist spokesperson