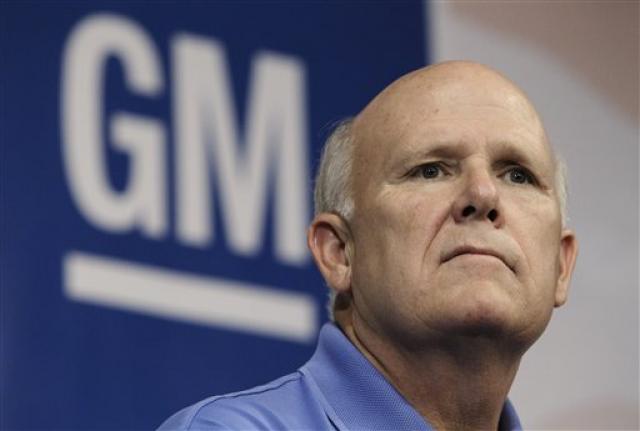 Joel Ewanick (GM Marketing Officer) announced on thursday, that General Motors will begin to build 3 new Models of the Cadillac Brand in China. GM sold more than 3 Million Vehicles in China last Year and is now planning to move the production of the Cadillac CTS, the all new ATS and Cadillac’s new luxury sedan, the XTS, to China.

The CTS is a mid size car available in three body styles:  Sport Wagon, Sedan and as Coupe and is produced in Lansing, MI,  at the Lansing Grand River Plant. The ATS will be the Company’s first “real” entry in the Compact Luxury Segment and will compete with Mercedes C class, BMW 3 series, Audi A4, Infiniti G series and the Lexus CT.

The all new Cadillac XTS is a large luxury sedan and will begin production in only a few weeks and will replace the Cadillac DTS ( Limousine of former US President George W. Bush). The XTS will compete with the BMW 7 series, Audi A8, Mercedes S400 and the Jaguar XJ.

GM is expected to announce its new concept for the Cadillac Production at the Beijing Auto Show later this Month.