CAMAC Energy Inc. (“CAMAC” or the “Company”) (NYSE MKT: CAK) is making a strategic move that paints a confident, optimistic and rosy outlook.  The creation of  additional 1.4348 shares of common stock held by shareholders and recent concluded oil deals I n West Africa’s  Oyo Field in OML 120 offshore Nigeria, Gambia and Kenya shows a company that is confident in the world of deal makings and strategic moves.

Camac Energy states that, “Additionally, CAMAC previously declared a special one-time stock dividend (the “Stock Dividend”) of 1.4348 shares per share of outstanding common stock payable on February 21, 2014 to all stockholders of record at the close of business on February 13, 2014. The Company expects its common stock to begin trading on the New York Stock Exchange (NYSE MKT: CAK), and the Johannesburg Stock Exchange (JSE:CME), at the dividend-adjusted price on February 24, 2014, which is also the “ex-dividend” date. Accordingly, stockholders who sell their shares of CAMAC common stock prior to February 24, 2014 are also selling their right to the Stock Dividend with respect to the shares of CAMAC common stock sold. Stockholders contemplating a transaction in CAMAC common stock between the record date and the payment date should consult a financial advisor regarding their entitlement to the Stock Dividend.”

The development will bolster the confidence of shareholders and will even attract frontier investors that are willing to put their resources in a well run company with a reasonable return of dividend.  It becomes a solid stepping stone for Camac Energy to change the minds of money managers and portfolio analysts that have not taken a second look at the company’s performance and endeavor  lately.

Camac Energy’s strategic outlook can be buttressed with the durable drilling contract that have “been signed with Northern Offshore Ltd. (OSLO: NOF.OL) for the drillship Energy Searcher. The rig is expected to be delivered to the Oyo Field in OML 120 offshore Nigeria to commence drilling activities in the first half of 2014. The signed agreement covers an initial period of one year, with an option to extend the contract for an additional one-year. The Company plans to utilize the rig on its multi-year, high-impact development and exploration portfolio.”

This long term contract shows an optimistic and bright future that frontier and emerging investors find attractive and willing to become long term investors and shareholders. The leadership by the Dr. Kase Lawal, Chairman and Chief Executive Officer is a strategic asset to the company.  Dr Lawal superb public relation, prudence  and first class hands-on style shows that the company management is good hands.

“We are pleased to have executed the rig contract with Northern Offshore, which builds on our relationship, and ensures a highly capable and efficient rig to execute on our transformational development and exploration program in 2014 and beyond,”  Dr. Lawal commented and this is a testament that he oversee the process and procedure of the contract and that will in turn enhanced the confidence of shareholders and investors in the company. 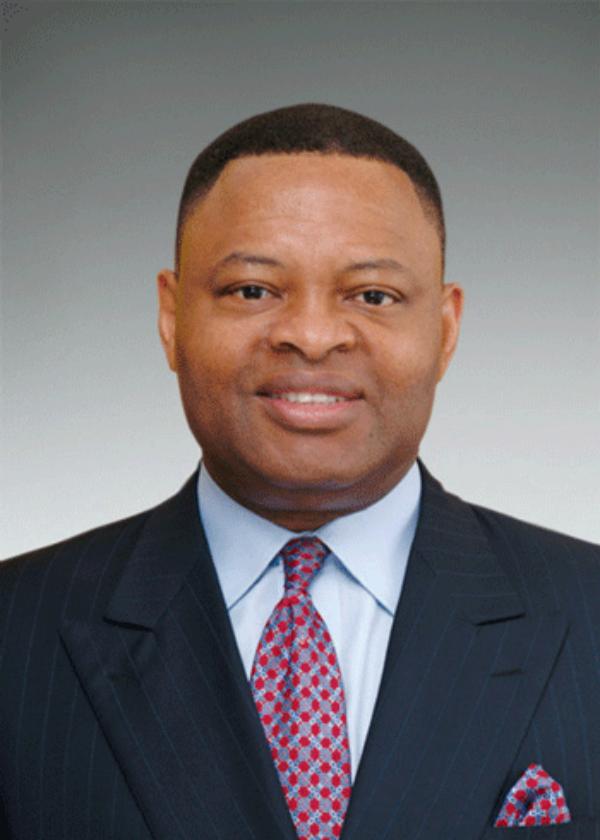 As the company announced that the “Board of Directors approved a stock dividend on shares of its common stock. Stockholders of record at the close of business on February 13, 2014 will receive 1.4348 additional shares of common stock for each share of common stock held. The stock dividend will be payable on or about February 21, 2014, subject to the below conditions, and cash will be paid in lieu of issuing fractional shares. The Company expects its common stock to begin trading at a post dividend-adjusted basis on February 24, 2014.” This is a splendid move and such development makes a company to be seen as a fruitful and profitable place for growth and development.

In Kenya  Camac Energy  operated in Mandera and offshore Lamu respectively with two blocks each, and ” successfully carried out Aero-magnetic and Gravity survey of our onshore blocks L1B and L16 in Kenya last year and we plan to carry out 2D seismic surveys on our two offshore deep water L27 and L28 blocks in 2014. We also plan to shoot some 2D seismic surveys on our two onshore blocks this year,” as Kase Lawal reassured in a statement.

With a steady hand, experienced ability and managerial acumen rendered by Kase Lawal, Chairman and Chief Executive Officer of Camac Energy; It becomes imperative t that he should also be in the vanguard of spreading the latest development of the company in the global media by appearing more on business news channels and news prints.

Emeka   Chiakwelu, Principal Policy Strategist at AFRIPOL. His works have appeared in Wall Street Journal, Huffington Post, Forbes and many other important journals around the world. His writings have also been cited in many economic books, publications and many institutions of higher learning including tagteam Harvard Education. Africa Political & Economic Strategic Center (AFRIPOL) is foremost a public policy center whose fundamental objective is to broaden the parameters of public policy debates in Africa. To advocate, promote and encourage free enterprise, democracy, sustainable green environment, human rights, conflict resolutions, transparency and probity in Africa. info@afripol.org,  www.afripol.org,