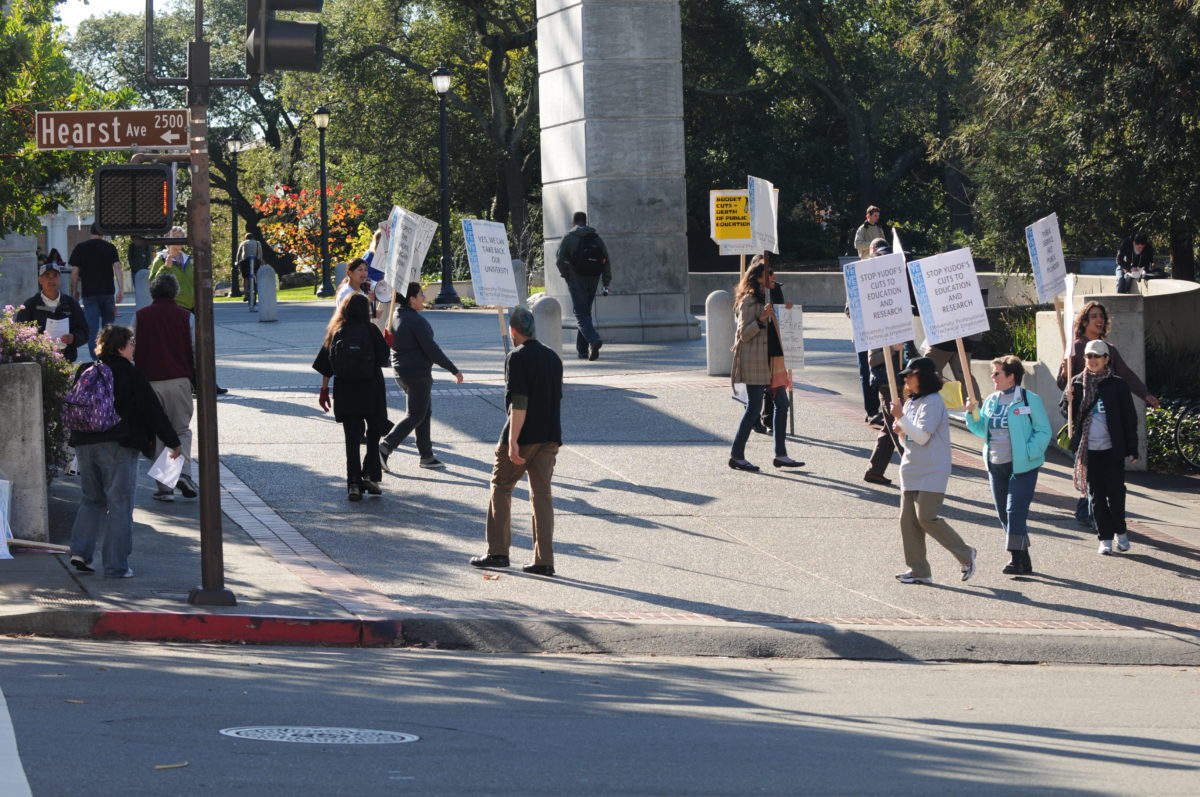 The protests that have emerged following the presidential election have put many people in a tight spot. In some areas, there has been a flurry of racist incidents met with protests against racism. All too often, protesters turn violent. It’s become dangerous in some neighborhoods to step outside or even drive down the freeway.

Campuses are common targets for hate crimes and other violent outbursts, and schools across the country are beefing up security in order to protect students. Shootings are a huge concern for campuses, as evidenced by recent past events. There have been an uncanny number of shootings and other security threats that have taken lives and injured students all over the nation. In fact, there were 76 shootings on college and university campuses between 2013 and 2015, according to data from Everytown.

Perhaps the worst shooting on record happened at Virginia Tech in 2007. In just two hours, a single 19-year-old man with a gun managed to kill 32 people and injure 17 more.

This has made security on campuses a critical priority. Now, students are more worried about isolated threats than they are about planned terrorist attacks, which creates some unique concerns for campus security.

Officials everywhere are calling for enhanced security across campuses, even with budgetary restrictions. The cost of life is worth far more than the cost of an updated security system, after all.

Kim Richmond from the National Center for Campus Public Safety is one of many officials out to remind campuses of the importance of these life-saving initiatives.

“We have developed a curriculum to provide campus officials involved in investigating and adjudicating sexual misconduct cases information and resources necessary to conduct trauma-informed investigations in line with evolving practices,” she explained to Higher Ed Jobs.

She went on to discuss how the initiative is aimed at making students feel safer when attending classes and visiting professors in their offices by pinpointing cases of sexual misconduct and other inappropriate behaviors.

Overall, the goal of the National Center for Campus Public Safety is to encourage higher security on campuses across the country. It requires a new, highly integrated system.

“Campus security is more than good locks and adequate outdoor lighting at night,” says an article from DialMyCalls. “It’s a holistic undertaking meant to ensure that students are safe, and just as importantly, that they feel safe.”

Campuses must be on board with these security initiatives. There are several things that can be done to prevent cases of misconduct and violence, as long as they’re willing to put forth the effort.

Here are some things that campuses can do to secure their safety.

“The easiest way to convince an executive that an upgrade is worth it is to pitch a project that requires little to no monetary investment,” says an article from Campus Safety Magazine. Local law enforcement can be leveraged on any campus. Most police departments will agree to regular patrols around campus.

Knowledge is one of the most powerful tools out there. Offering training classes for students on how to stay safe after dark and what to do in an emergency raises security standards significantly. You can also have drills during school to prepare people for emergencies.

Training can be formal or informal. It can be a challenge to get a full student body to attend training meetings, so sending out informational emails can be very helpful for security preparation.

Campuses are often too easy for unfriendly faces to access. Dormitory halls are left unlocked and emergency exits can be propped open for the “convenience” of the students. Set regulations regarding locked doors in student halls to start with.

You can also equip these emergency exit doors with anti-prop alarms that will go off when the doors are engaged. If the doors are opened in a real emergency, the alarm will notify residents of the problem. This will discourage unlocked doors, overall.

Acts of violence and inappropriate behavior are greatly discouraged when there is updated technology that records incidents. Security cameras, emergency beacons, and security alarms can make students feel safer and discourage dangerous incidents.