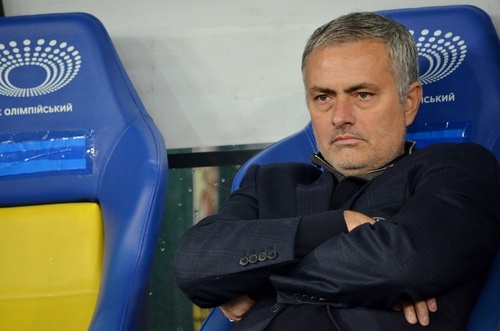 The re-branded Premier League kicked off this weekend, bringing with it its own unique brand of drama and intrigue. Whereas the start of every season is exciting to football fans, this year there’s a whole new level of interest, as the league welcomes some of the biggest names in football management, from Pep Guardiola to Antonio Conte.

So while most fans were trying to sneak away from their other halves to enjoy the weekend’s thrilling football, I was watching the men on the sidelines with more than a little interest. These managers have to deal with a level of scrutiny that would make any other employee crumble in no time at all, their every decision – both on and off the pitch – analysed and reported daily. But when you break it down, these men aren’t all that different from managers in other fields – they have to motivate their team, making hiring and firing decision, deal with training and recruitment and ultimately, they’re judged on the success of the business. This got me to thinking, what can other businesses learn from some of the top names in management? What do the Premier League elite have to teach us about dealing with team members and running a successful business? Using what I consider to be the top 5 managers in the league, we can learn some interesting lessons: 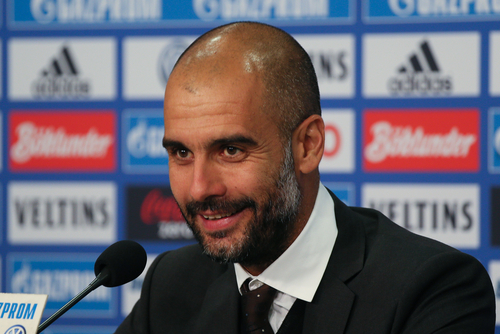 Manchester City’s new manager brings with him a legacy of beautiful football and an almost unparalleled level of success, winning countless major trophies in Germany and Spain in his previous posts. As a result, expectations are incredibly high for the Etihad’s newest manager.

Pep constantly displays a cool, calm demeanour, even when under intense pressure, and this undoubtedly translates to his players. He’s a great role model for the people he’s managing, and seems able to get the absolute best out of those who play for him. He has excellent communication skills and is able to lay out a clear and simple vision for his players to follow – everyone on his team knows exactly what is expected of them, and he expects everyone – regardless of their ability or name – to buy into and follow his idea. Those who do not are not exiled or ridiculed, but are moved on for the good of the team as a whole. He is also unafraid to make unpopular decisions if he thinks they are for the best, ideas like selling Yaya Toure or Ronaldinho during his stint as Barcelona manager.

The Special One is the new Manchester United manager, and his prior successes have earned him a great deal of respect worldwide. A proven winner, he can attract the top talent in football and almost guarantees trophies at any football club he works with.

However, Mourinho has something of a reputation for being unpredictable, often grumpy and confrontational. He is also often accused of short-term thinking, sacrificing long-term benefits for immediate success. Whilst there are question marks around his temperament and attitude to youth players and up-and-coming talent, the best in the world seem to want to play for him. He managers to inspire his players regardless of their ability level, and often creates an us vs. them mentality which results in a close knit, bonded group who are set up to be successful. He also displays an ability to get players to buy into the culture of the club, and to perform to their maximum level. He’s very aware of the impact the wrong kind of person can have on the team, and can be ruthless when it comes to moving people on. Not only that, but he shows a real ability for bringing in people to encourage the culture he wants, demonstrated by his acquisition of serial-winner Zlatan Ibrahimovic over the summer. 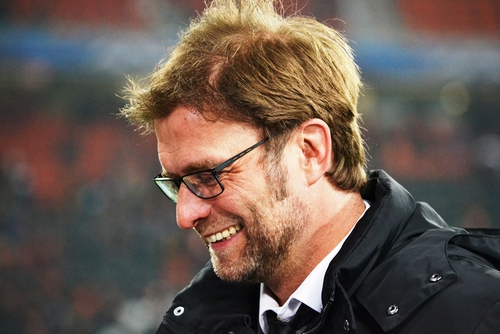 Jurgen Klopp is the manager of Liverpool, and appears to be extremely well-liked by players and pundits the world over. A world-class motivator and manager of people, Klopp displays a masterful ability to understand his players and bring the best out of individuals for the benefit of the team.

Klopp shows how effective man-management can positively impact a team as a whole, and by understanding the needs and motivations of the individual you can improve performance across the board. He creates an organisational culture in which each player feel like the member of one big family, an ‘all for one and one for all’ mentality that means each person is playing for each other as well as themselves. This communal culture gets everyone working together towards a common goal, with each member of the team feeling trusted and valued and performing not just because they’re being paid to, but because they want to. As a result, Klopp is incredibly popular among the players and staff, and people are naturally drawn to him and able to buy into his vision. 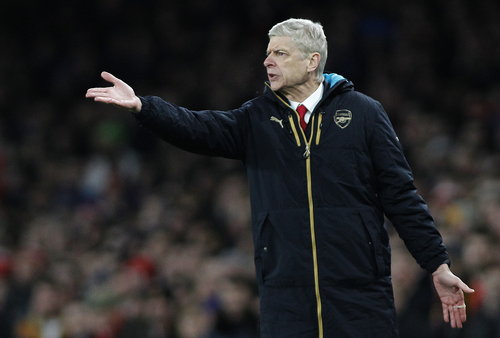 Wenger is the Premier League’s longest serving manager, having been at the helm of Arsenal for nearly 20 years. Although some may consider his tenure disappointing due to a lack of Champions League wins or a lower-than-expected number of titles, Wenger has been one of the league’s most consistent performers. Not only did he produce one of the all-time great PL teams (who went unbeaten for an entire season), but he’s kept Arsenal in the list of elite contenders for his entire reign as managers.

Wenger displays sound fiscal management, often refusing to spend big on a player at the detriment of the club’s finances. He’s overseen an incredible revival at Arsenal, both as a football club and as a business. He has a clear identity that is consistent above all else, with players always knowing what to expect from the man in charge. A great nurturer or talent, Wenger has displayed an incredible ability to find and bring through young talent, always finding the best role for them within the team. 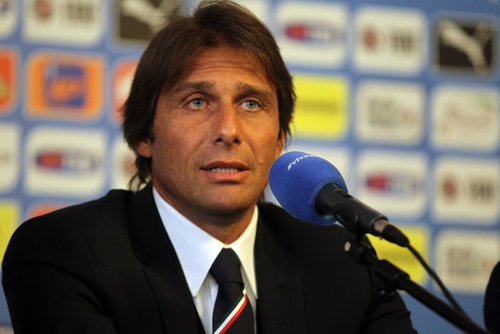 The man who made an underwhelming Italy team the ones to watch at Euro 2016, Conte is now the manager of Chelsea – a club that spends big and expect success. A perfectionist and something of a disciplinarian, Conte can be confrontational and takes a ‘my way or the high way’ approach to management.

Despite his strict rules on diet, performance and his often confrontational nature, Conte is highly motivational and can bring a group of players together in a way that can bring outstanding results. He employs a simple and clear style of communication that can border on blunt, but means that everyone knows exactly what he wants from them and what he expects of them. He is not afraid to call things as he sees them, and as a result the message is clear and free of ambiguity. This kind of style does not work for everyone, but when the manager has a clear track record of success the players understand the manager knows what he’s talking about. As a result, they buy into his vision and understand what he wants them to do. With everyone pulling in the same direction and a clear vision from the manager, the results can be exceptional.