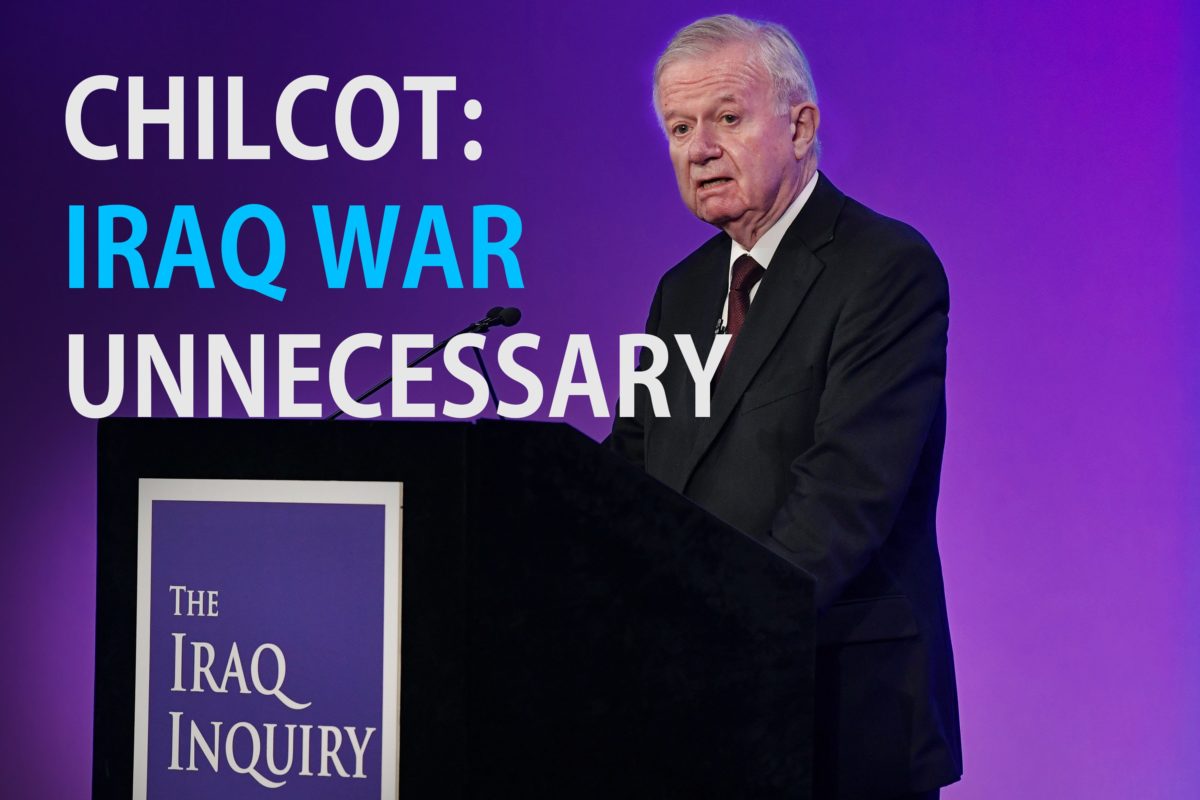 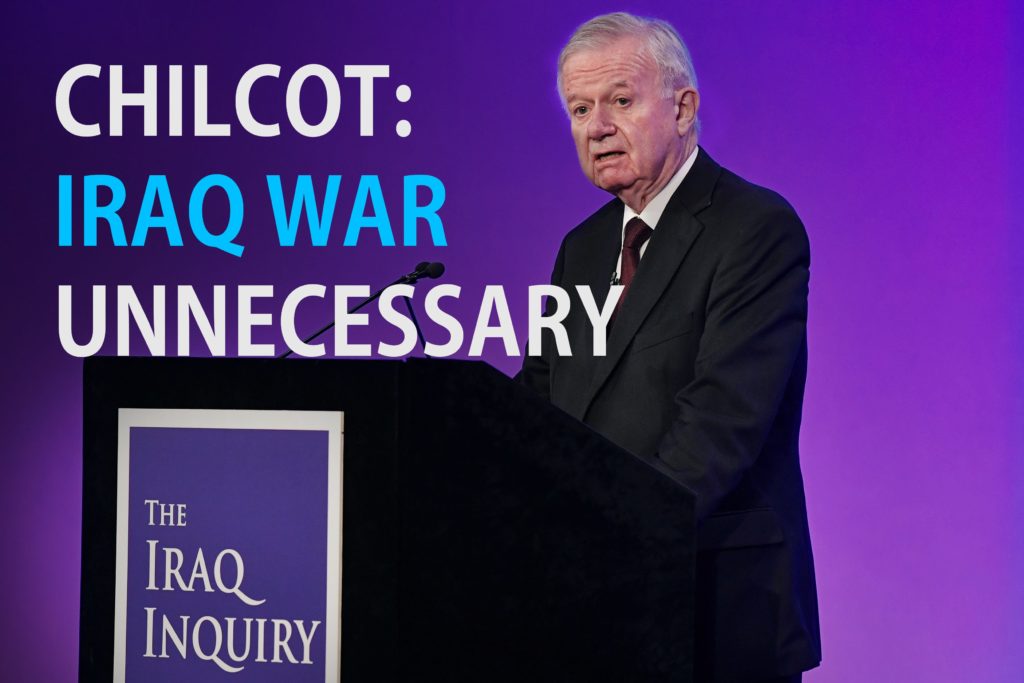 Investigations and inquiries are a part of modern life, a standardised way to look back at an event or a series of events in order to assess what worked – and what went wrong.  But, when the process malfunctions, as we have seen with the Chilcot Inquiry, then the process can make things worse.  Delays in publication, confusion, and a growing public sense of outrage meant that the final analysis of the report was less talked about than the process in creating it.  So what can the Independent Inquiry into Child Sex Abuse (IICSA) learn from the Chilcot Inquiry?

Chilcot: what did we learn?

The idea of such an inquiry or investigation is that there is a framework drawn up that governs all of the operational and investigative activity within it.  Without this framework, there is a strong chance that the answers to the questions asked will not be satisfactorily responded to.

Another important factor is that there are sufficient numbers of personnel involved in the process who have the right powers to collect materials, as well as to interview people in a timely and unrestricted manner.

The Chilcot Inquiry took seven years, cost £10 million and ended with a report totalling 2.6 million words.  Published in July this year, we learned that there was ‘no imminent threat from Saddam Hussein’ and that the military action taken in 2003 was not a ‘last resort’.

Across the millions of words, the author gave the opinion that the UK choose to invade Iraq before all peaceful options had been exhausted.  Further, it said that the threat of weapons of mass destruction was not justified.  Finally, it was damning in stating the view that preparations for a post-Saddam Iraq were ‘wholly inadequate’.

Reaction to the report

Despite the formidable size of the report, some of the families of those who died in the Iraq conflict, as well as some MPs, felt that the report did not go far enough.  During the inquiry, MPs had raised attention to the absence of personnel with first-hand experience in the military on the inquiry team.  Nor were there many with a legal background either.

The length of time involved in compiling the report also received a great deal of criticism, and Sir John Chilcot himself said that the ‘Maxwellisation’ process was to blame for the length of time taken.  This process continually found new documents that had not been submitted, followed these new lines of inquiry even into documents that had yet to be declassified, further lengthening the time taken to complete the inquiry.

Failures with the IICSA

Now that the Chilcot Inquiry is behind us, we look forward to the next major inquiry; the Independent Inquiry into Child Sexual Abuse – otherwise known as IICSA.  It too is facing difficulties since it was first established in 2014 – so far, it has had three chair people who have resigned from the position.  The most recent was Dame Lowell Goddard QC, who was appointed in February 2014, and who resigned earlier this year.

Her comments on leaving the post reflected that the sheer scale of the inquiry is a problem to anyone attempting to run it.  Also, a correspondingly small budget makes the situation even more difficult.  The extent of the inquiry includes state and non-state institutions, as well as an absence of any time parameters.  This makes it very difficult to conduct one single, overarching inquiry.

Another failure pointed out by Dame Goddard was the lack of leadership in her early time as head of the inquiry.  This meant; a lack of planning, no development of a clear sense of direction, and a lack of scope being built into the process.  Much as with the Chilcot Inquiry, impulsive lines of inquiry are being followed, heading off in different directions all the time.

Finally, Goddard felt that the system to appoint personnel to the project was also flawed.  Essentially the people working on the inquiry were all civil servants and, should a non-civil servant be required to join, they had to become a civil servant in order to do so.  This resulted in people working in areas and on jobs that they were lacking in relevant qualifications for, while those who had the qualifications could, frustratingly, not work in the roles.

If the IICSA is to complete its task in a timely manner that answers the important questions it is posing, then perhaps it needs to learn a great deal from the Chilcot Inquiry.  The new chair, Alexis Jay, has initiated an internal review to look at the evaluation of information received, but no revision of the terms of reference has yet been arranged. Hopefully, an assessment of the failures of the Chilcot Inquiry under the new chair will lead to improvements in the IICSA.