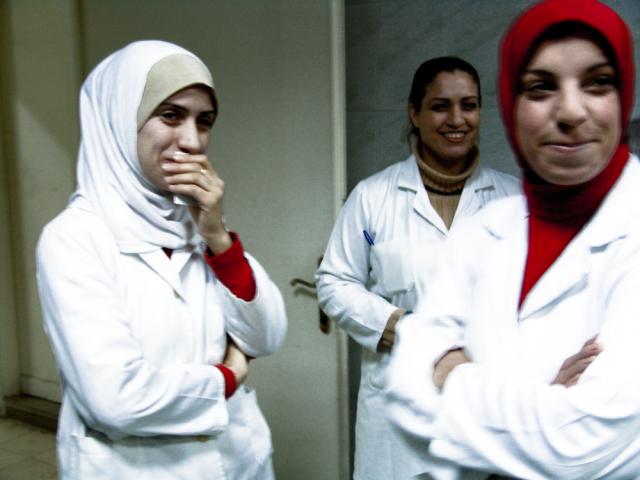 According to figures released by the Health Ministry of Iraq, 618 medical professionals, among them 132 doctors, have been killed in Iraq since the 2003 U.S.-led invasion. Additionally, hundreds of physicians have fled Iraq to escape the violence surrounding hospitals and the risk of being kidnapped. But things have changed recently. USA Today reports that improved security measures and safer hospitals have drawn nearly 650 of the 8,000 Iraqi doctors who fled the country back to Iraq.

In early August 2008, the Iraq Health Ministry sent emails to doctors who had fled, requesting that they return to witness the improved security. At that time, 165 Iraqi doctors had already returned and resumed work in Iraq, Dr. Essam Namiq, a deputy minister of heath, told Time magazine. Doctors were offered a “package of incentives, including boosted salaries,” upon return, reported Time.

But despite how promising the situation in Iraqi hospitals may seem, serious deficiencies remain. For example, many children in Iraq are suffering from post-traumatic stress disorder (PTSD), but Dr. Haider Maliki says Iraq lacks the medical services to adequately deal with the cases. Maliki has no medical training, but has taken charge of treating children with PTSD.