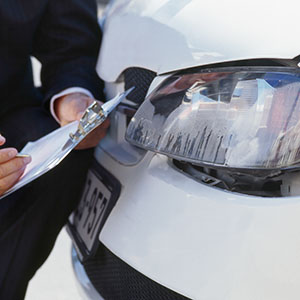 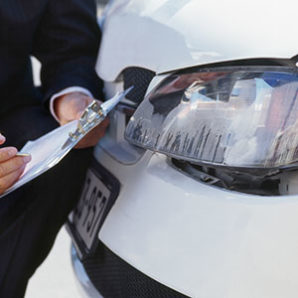 Thousands of brand new and used cars get affected by natural calamities. The recent super storm Sandy led to huge floods in October-November of 2012. The storm hit the hardest in the coastal areas of New York and New Jersey, resulting in massive losses. Such nature-damaged (flood and fire damaged) and other vehicles (theft recovered, collision damaged or repossessed cars) end up in salvage auto auctions.

Usually, the cars that end up with a salvage title are damaged to an extent that the repair costs would be way above the cost of the car itself. As a common practice, many people buy these cars to resell or rebuild or to sell the parts that can be salvaged.

Is a salvage title car derivable?

In a few cases, wrecked title cars are sold as a derivable car after fixing them. These are sold at a very low price, but one should buy them after evaluating a lot of factors. One such factor is the insurance of salvage titled cars.

Is it possible to get a salvage title vehicle insured?

To make the long story short, yes, one can buy auto insurance for a wrecked title vehicle. However, it is better not to be an idealist, expecting a great insurance deal! Different states in America have different rules about this. Some companies offer liability insurance, which implies that the company will pay for damage to the other vehicle in case of a collision, but will not cover the repair of the insured salvage car.

Is the insurance cost the same as that for a clean titled car?

As salvage titled vehicles pose a greater risk than one with a clean title, the premiums may be on the higher side. Since the extent of damage was large enough to give it a wrecked title, there is a greater chance that it will be a bit unsafe on the road.

If a particular car brand appeals to you, consider buying it at an online auction for salvage cars. Especially if your budget is comparatively small, online auctions for damaged cars can turn out to be a great option. Also, with most insurance companies offering liability insurance on salvage titled cars, it may be a wise decision.

How does an online car auction work?

One can simply register on an auction website (like AutoBidMaster, a Registered Broker with Copart Auto Auction) and start bidding after a refundable security deposit. The winner of the auction is asked to make the rest of the payment and complete the bid amount within a specified time frame. The winner can even choose the way he wants the vehicle to be shipped- through the auction website, or by a third party.

Online auctions are becoming increasingly popular due to the simple registration procedure, ease of bidding and safe payment options.