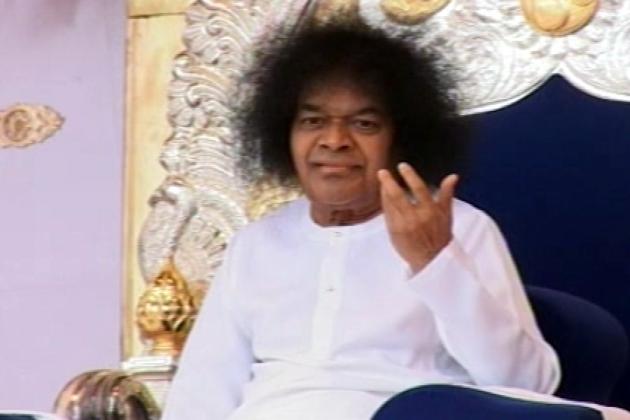 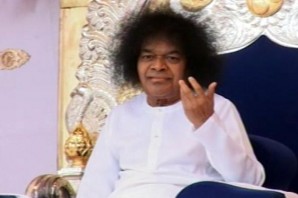 At the time of his death in April 2011, Sai Baba had a following of over six million people worldwide.

“Death involves certain developments that weaken and extinguish life. It does not affect the Atma (“Spirit”), the Atma has no death. It cannot be destroyed. therefore one should not fear death. Death is but another stage in life. However long one suffers from illness or however severe the injury death can happen only when time signals the right movement , when the yearning for living ends there can be no more birth.”Sai Baba 1983

The news of Sai Baba’s (physical) death in India on April 24, 2011 greatly saddened my heart. I remember I wept for days on end after l heard the news.

The reason for that is because, irregardless of what certain people say about him, Sai Baba was a tireless advocate for the poor and destitute of India, the so-called “untouchables” . Those people who are considered so “unlovable” by society, no one should touch them or interact with them in any way. Sai Baba did.

As an expression of his love for the poor and destitute, Sai Baba dedicated his life in service to them. He built hospitals, schools, ashrams, orphanages all over india.

Its said that “a tree is known by its fruits.” In Sai Baba’s case he had an abundant supply of fruit.

“I have come to light the lamp of Love in your hearts, to see that it shines day by day with added luster. I have not come on behalf of any exclusive religion. I have not come on a mission of publicity for a sect or creed or cause, nor have I come to collect followers for a doctrine. I have no plan to attract disciples or devotees into my fold or any fold. I have come to tell you the unitary faith, this spiritual principle this path of love, this virtue of love. This duty of love, this obligation of love.” Sai Baba 1968

In 2011, just before Sai Baba of Puttaparthi, India died he was listed by the Watkins Review as one of the 100 most spiritually influential people in the world!

During his funeral an estimated 1/2 million people gathered in Puttaparthi , in what reporters were describing at the time as “a sea of humanity” for the funeral of the deceased spiritual guru, Sai Baba.

Among the prominent people in attendance of  this man’s funeral was Prime Minister of India Dr. Singh himself and others, including Sonja Gandhi and others.

Including all those people closest to Sai Baba at the time he died, or transitioned into the after life.

Sai Baba was buried with full public honors inside the public hall in the Ashram he called home.

I asked a friend once: “Can the world survive without Sai Baba?” He said, “I don’t know, but it’s highly doubtful.”