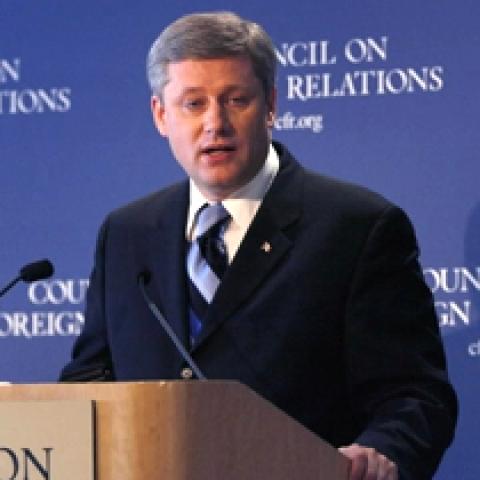 After dodging a bullet and almost being defeated late last year, Prime Minister Stephen Harper’s Conservative government recently tabled their much anticipated budget. It included a massive $85 billion deficit over the next five years. The Liberals have proposed an amendment that would hold the government more accountable, in order to ensure that budgetary funds are being used accordingly. If expectations are not met, the Liberals have said that they are prepared to bring down the Harper minority government. It came out during the election in October of 2008, that the Conservatives were set to begin negotiations with the European Union (EU) on deeper economic integration. In spite of the current global economic uncertainty, Canadian and EU officials are busy laying the groundwork for an economic and trade agreement, and negotiations could begin in the next several months.

It is expected that an economic and trade agreement with the EU could be massive and far-reaching, dwarfing NAFTA in size and scope. It would not be limited to the exchange of goods and services and could include labour mobility, as well as harmonization of standards and regulations. On a North American front, harmonization of regulations is being achieved through the Security and Prosperity Partnership (SPP). A principal demand by the EU is that Canadian provinces open up their procurement programs to European bidders. This would allow EU companies to bid as equals on government contracts. There has been some resistance from the provinces on this issue, which could put any such agreement in jeopardy. Stockwell Day, Canadian Minister of International Trade, stated that he is confident that the provinces will commit to such demands. The EU is also looking for a bilateral securities agreement. Canada currently does…