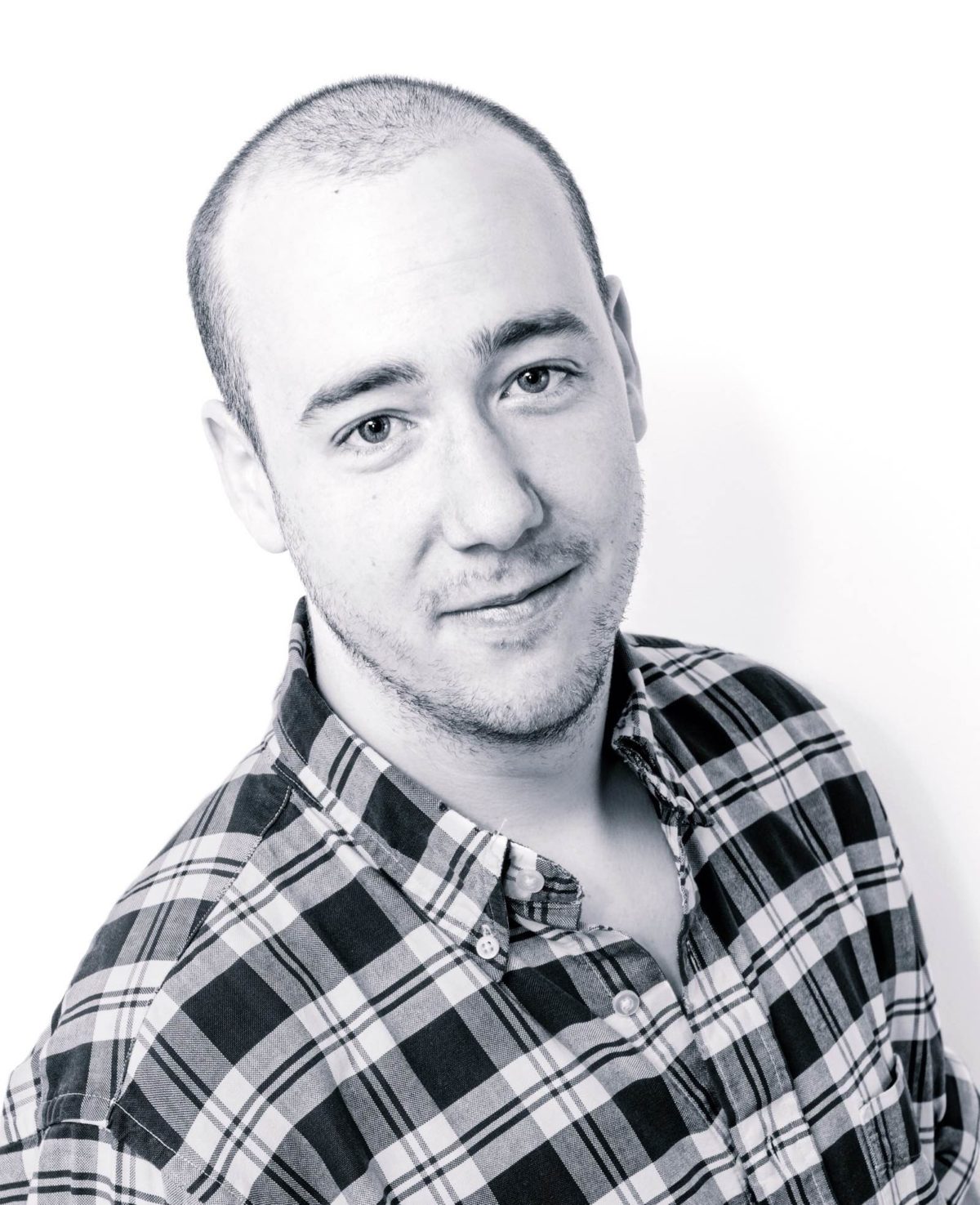 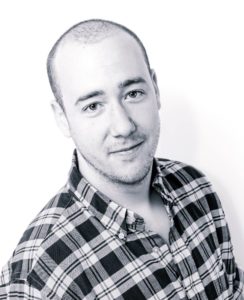 Actor Adam Niebergall went from the high school stage to the television screen.

Growing up in Ottawa Ontario, actor and writer Adam Niebergall always loved making people laugh. From joining his high school improv team to becoming active in the drama department, Niebergall always had a good sense of what his true passion is.

After studying drama at Queen’s University in Kingston, Ontario, Niebergall moved Toronto to train for a few years at the Impatient Theatre for improv, and took writing classes at the world-renown Second City. He is now an award-winning actor and writer after winning a Canadian Comedy Award in 2015 as a member of sketch troupe Get Some. Get Some also won Toronto Sketchfest Best of the Fest that year, as well as Best of Fest at Montreal Sketchfest in 2016.

“My first time on stage would have probably been a school play of some kind. I think I remember doing a musical. I remember I played Dick Deadeye in the school production of H.M.S Pinafore. It’s considered a lead I guess so I had to sing solos and stuff like that. I have a decent voice actually so that was ok, but I was really nervous about it because I had never sung in front of anyone before. Once I was up there all that nervous energy jazzed me up so much I started adding my own jokes and ad-libbing stuff trying to make the other actors laugh. It was pretty fun but I don’t think the director was thrilled with my liberties,” he said. “He was on my dad’s softball team though so I bet my dad talked him down a little bit after.”

“It gave me all the attention I needed so badly that’s for sure. Also, my girlfriend at the time was the assistant director and I was messing up all her choreography or whatever so I’m pretty sure I got a real kick out of that as well.”

Since that first performance, Niebergall has had an impressive career. He went on to form the award-winning sketch group Tony Ho, he plays the role of Jordan on the hit show Man Seeking Woman, and appeared in a variety of short films such as Japan and Wanda. Despite loving comedy, Niebergall excels at all forms of acting.

“I like the expression. I like when you know you’ve made a choice as an actor that you know no one else would have or could have chosen or when you offer something unique from your personality. I love making people laugh on set with a direction I’ve taken that they didn’t expect. And I love getting better at it; feeling progress, noticing improvements in certain areas, getting better at taking direction and making adjustments,” he said. “A lot of the difficulty, at least for me, is in managing the technical aspects of acting while still giving a strong performance that feels alive. It’s harder than you would think hitting a mark where you’re supposed to stand and position your face in a certain way for the camera as an actor and yet still being a character.”

Niebergall has also worked with LaRue Entertainment, a production company in Toronto, on their series True Dating Stories.

“Adam is very professional. He’s fun on set and fun to talk to, but he’s very attentive and focused too. You can tell he’s watching on the sidelines, trying to see what he can add or what he can learn. He’s a smart, funny guy and a pleasure to work with. He takes direction really well. Especially on a set like True Dating Stories where we improvised a lot of the SOC parts and had to guide our actors and give them some nudging in one direction or the other, his instincts were sharp and he delivered for us in spades. Pretty quickly he could tell exactly what we wanted out of him and he was just nailing it all on his own and surprising us all the time. He’s a real talent and he made it easy for us,” said Andrew Ferguson, a producer at LaRue Entertainment. “I think what makes Adam a good actor is his commitment to his character.  I was really impressed with what he did on True Dating Stories. Where the tendency with a lot of comic actors is to go off the deep end chasing laughs in volume, he picks his moments. Instead he grounds his characters and gives them a reality. That way the laughs he gets are better because they arise from his character. In short, instead of trying to write as an actor he acts and when he makes a great choice it works so well because it feels like it really came from his character.”

Ferguson also says Niebergall is extremely creative, making him an asset for the show.

“There’s one scene we shot for True Dating Stories where a group of friends sit around in a seedy motel room with a suitcase full of drugs. The gag was that they were supposed to be doing drugs that the narrator had ‘never seen or heard of before’, so we filled the suitcase full of colorful candies in bags, powders, rubber cords and needles and all that. We asked the actors to improvise with that stuff and Adam poked his finger in neon powder and stuffed it in his ear and started blissing out like it was the best thing that ever happened to him. It just summed everything up about him: weird, funny and original,” described Ferguson. “He’s got a lot to work with.”

Niebergall now wants to expand his work into America, and get into features and more TV work, as well as write, produce and act in a TV show of his own.

“I want to focus on improving my profile for writing and acting in TV. Working on Man Seeking Woman I’ve had a chance to work with Eric Andre and Jay Baruchel which has been really cool. And performing at festivals like JFL42 in Toronto I’ve had a chance to be amazed by emerging acts like Jarrod Carmichael, and now he’s blown up, acted in movies like Neighbors and has his own show. I’m excited to work more with great talents like that. People whose huge ambition matches huge talent,” he said. “I think I could learn a lot so I really want to spend more time working with guys like that.”