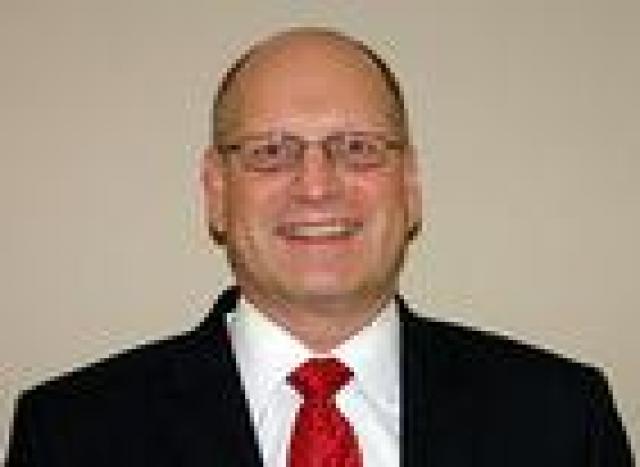 There are approximately 27 million people in the world today forced to work as slaves in cocoa plantations, coffee plantations, rice mills, brothels and other industries, according to International Justice Mission (IJM) Canada, a human rights organization that secures justice for victims of slavery, sexual exploitation and other forms of violent oppression.

“Most people do not know that there are more slaves in the world today than the 1800s, when slaves were ripped out of Africa in the trans-Atlantic slave trade,” says Mark Wollenberg, a regional representative of International Justice Mission Canada. “These are people who are forced to work and have no option to leave. They are literally owned by someone else who sees them as a source of revenue for themselves.”

“After drug dealing, human trafficking is tied with the illegal arms industry as the second largest illegal enterprise in the world today,” Wollenberg said. “Slavery must come to an end."

That will be the focus of a conference later this month in Alberta, Canada, hosted by Hope Community Covenant Church.

The conference, “Justice Tapestry: Shedding Light on Atrocities of Human Trafficking and Exploitation,” (Aug. 27-28) will include presentations from artists and activists who work for justice locally, nationally and internationally. Wollenberg is the keynote speaker for the event.

The goal of the conference is to raise awareness about children and women who are victims of human trafficking, and to inspire action to end sexual exploitation and gender-based injustice, both locally and internationally.

Other presenters at the conference include Andrew Kooman of Raise Their Voice (author of the play “She Has A Name”), Amie Gosselin of Hagar International (an aftercare and reintegration organization for victims of sex trafficking), Stephen Waldschmidt of Burnt Thicket Theatre, as well as representatives from Edmonton’s Centre to End All Sexual Exploitation, Advocacy for Victims of Abuse (which addresses domestic violence), Opportunity International, Ten Thousand Villages, and several local artists.

The conference will be held at Hope Community Covenant Church in Strathmore, Alberta.