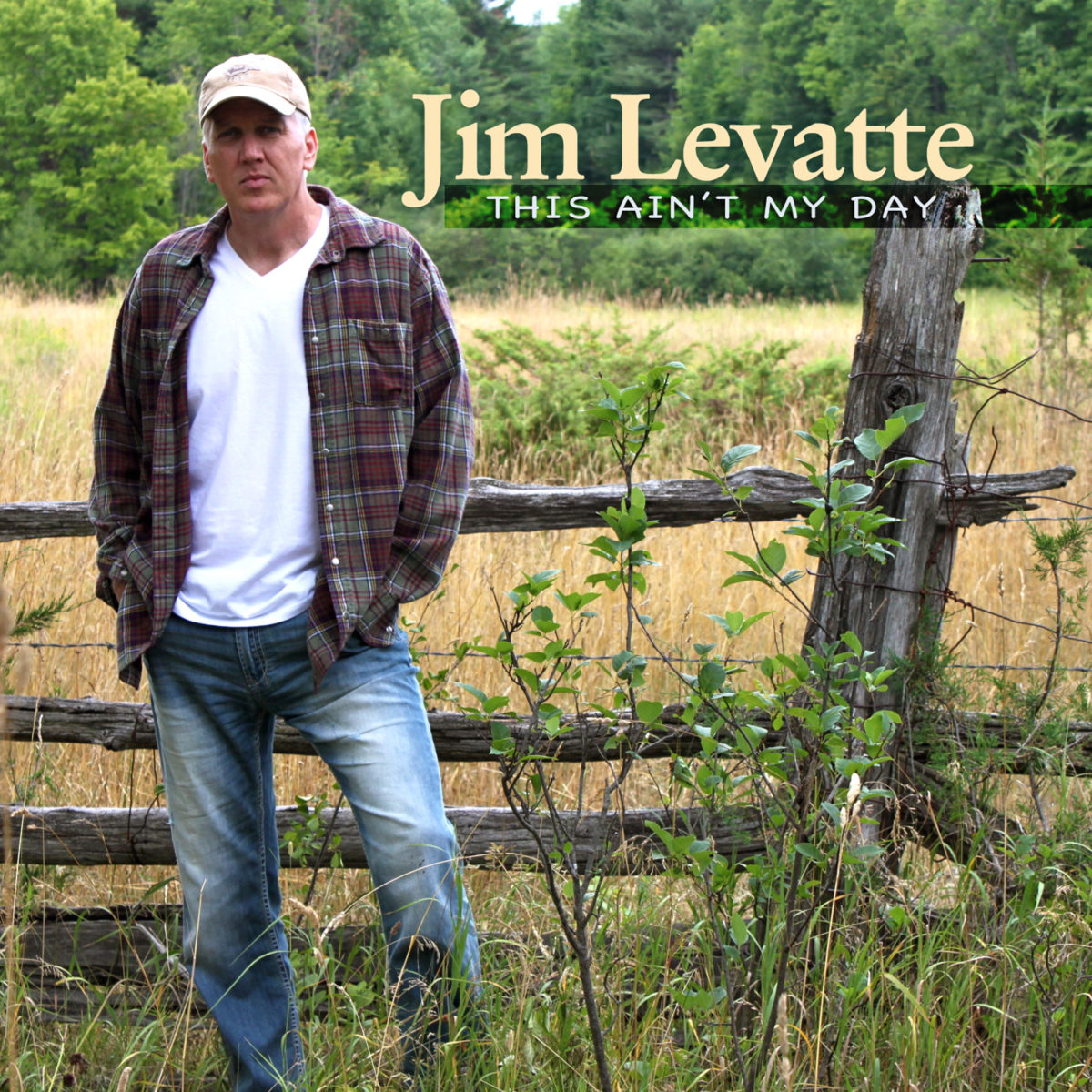 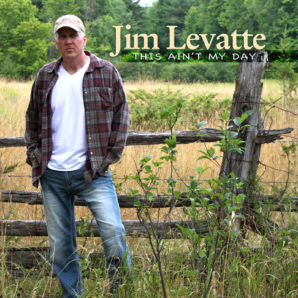 Over the past 6 years, MTS Management Group and MTS Records have amassed a string of hit country airplay chart singles by independent artists from around the world.  From the first airplay chart single release in 2010 (Bryan Cole “Pride And the Passion”) to the four consecutive hit country releases in 2014 (Marshall Dane, Amy Rose, Western Avenue, Josey Milner) to their most recent 2016 smashes from Richard Lynch, TJ Leonard, Madelyn Victoria and Donica Knight, MTS artists have received international airplay, publicity and recognition alongside major label artists.  Now, MTS is happy to announce they have signed Canadian country-rock singer/songwriter/producer Jim Levatte.  MTS will handle publicity and promotions for Levatte’s latest single release, “This Ain’t My Day.”

Performed entirely by Levatte and recorded in his Westport, Ontario Canada studio, “This Ain’t My Day” is the first single from Jim Levatte’s soon-to-be-released self-titled album.  The track was released worldwide on itunes, amazon, spotify, and all major online music retailers, on August 1, 2016. Immediately following its release, the single debuted at #68 on the New Music Weekly internet country chart, ahead of tracks by Alabama and Chase Rice.

“Jim Levatte has got a sound and a story that is all his own,” said Michael Stover of MTS. “There is nothing like it on country radio, right now. His blend of rock vocals and guitars with honky-tonk piano and a bar-room vibe are instantly recognizable. I like to think of him as Alice Cooper meets Hank Jr:  This ain’t no cookie-cutter country here!  I’m ready for radio to jump all over this one.”

Listen to Jim Levatte’s “This Ain’t My Day” at http://www.jimlevatte.com/music.

About Jim Levatte: Born and raised in the railroad and manufacturing town of Smith Falls, Ontario Canada, Jim Levatte wrote his first song at age 9, and has since released 6 studio albums. Jim honed his on-stage chops performing live on the local club scene for years, and due to a “Twist of Fate” car accident in 2013, Jim left behind his successful construction business and re-focused his attention on his music career. Jim now devotes most of his time to his studio, sifting through, according to Levatte, “Over 50 hours of demo tape, with literally thousands of song ideas on them.”‘ For more information on Jim Levatte, visit http://www.jimlevatte.com.