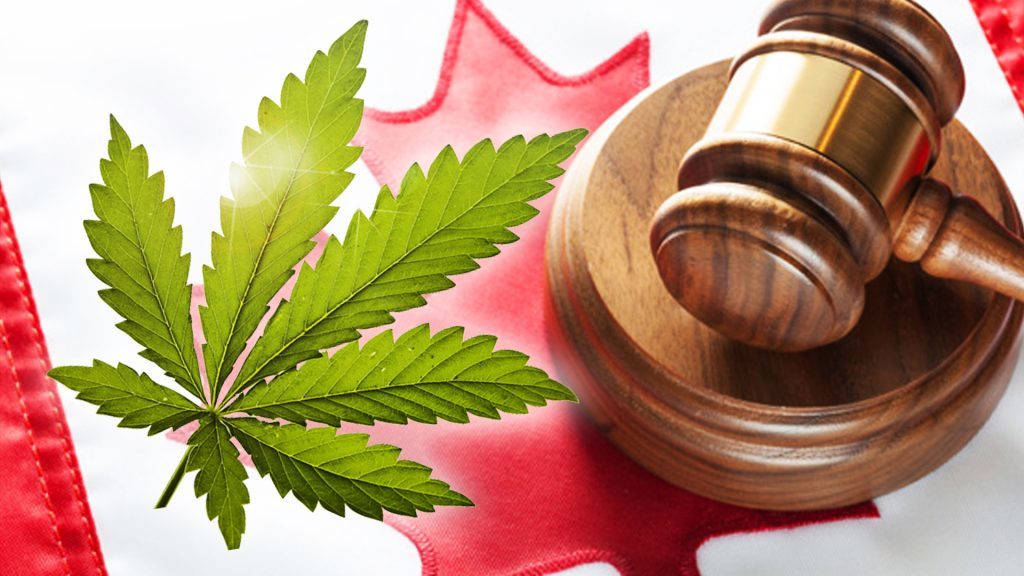 What do Canadians think?

A recent survey conducted by Forum research revealed that as many as 20 percent of Canadians smoke marijuana. That number goes up to closer to 30 percent when asked if they would smoke if marijuana were legalized. The percentage was highest among young people at 34 percent. Astonishingly, a solid majority – 59 percent – of Canadians support the legalization of marijuana.

The percentages do not lie – it would make for a large potential market should legalization come to fruition. In numbers, this means that of Canada’s adult population of roughly 26 million, the industry would have 8 million potential customers. Of these, the biggest majority (45 percent) favors the ability of large corporations to be licensed to grow marijuana. This marijuana would then be sold to the public through government agencies. This is similar to the way alcohol is currently handled in Canada.

What are the current laws? 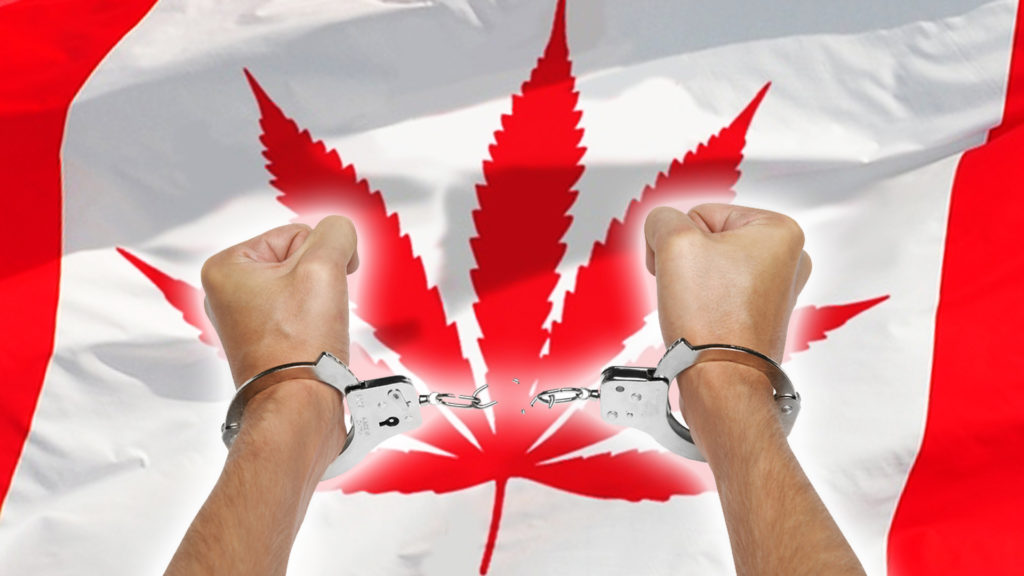 2016 has been a big year for Canadians and cannabis laws. It saw the restoration of medicinal cannabis rights and the announcement to the UN that legalization legislation would be proposed in 2017. Below, you’ll find some of the highlights of 2016 when it comes to the legality of marijuana in Canada. 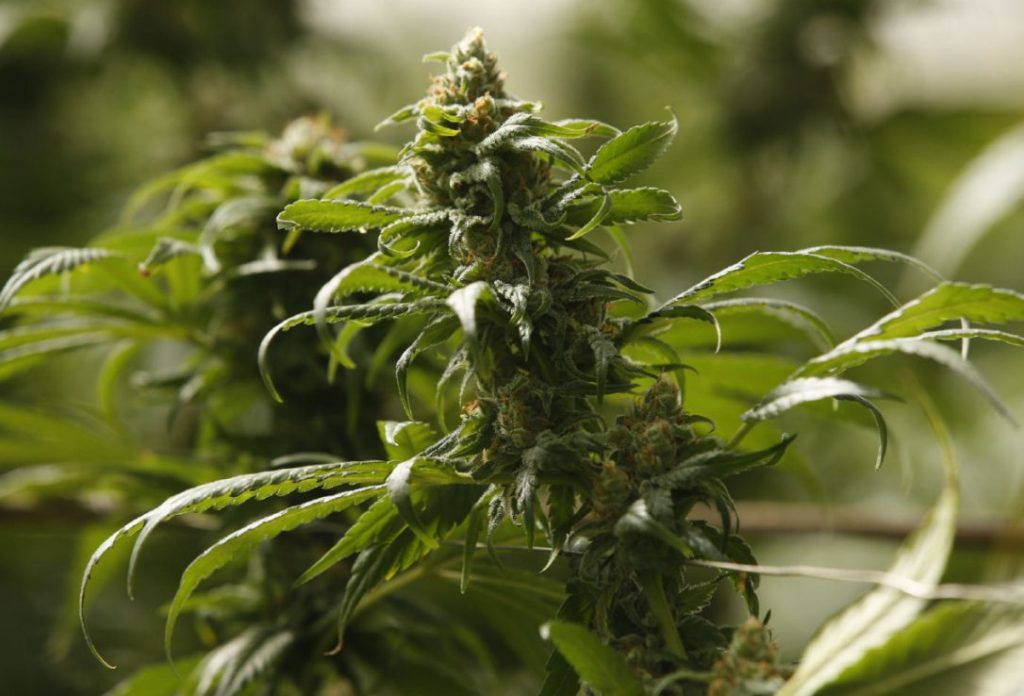 Even though the plan to head towards legalization in 2017 has been announced, do not expect it to immediately become the newest Amsterdam for Americans looking to get high across the border.

The Canadian government and officials are looking to U.S. states like Colorado and Washington, who have legalized recreational marijuana, to see what has worked and what has not been as successful.

Historically, Canada has been tolerant towards marijuana, but legalization could see as many as 900,000 new pot smokers. Another thing that may come about from the legalization is a boom in the edible industry as edible confections may appeal to people who don’t want to smoke.

Whatever happens with legalization in 2017, don’t expect the import or export of marijuana to become legal. Right now, the export of cannabis from Canada is punishable by life in prison. That does not need to change in order to legalize the plant within Canadian borders.

What can the Canadian government gain with the legalization of marijuana?

If all underground or black market sales are curtailed, the government could be looking at a gain of approximately $5 million in monthly revenues. Prime minister Trudeau maintains that these revenues will be earmarked for public health and addictions issues, a boon to Canadian citizens with addictions.

Then there is the very real possibility of revenue from marijuana tourism, which while it would have its downsides, could prove economically favorable for some cities within Canada.

What can the public gain?

Safer marijuana is just the tip of the iceberg. Government regulated marijuana will be tested for contaminants that are often present in marijuana obtained on the black market. Additional studies also point to a drop in suicide rates, as well as a drop in alcohol consumption. This, in turn, leads to a drop in violent crime, particularly domestic violence. It also translates to a drop in alcohol-related motor vehicle accidents.

The road to legalization in Canada only begins in 2017 when the legislation is proposed. Between the proposal and the vote, there will likely be many changes made to how legalized marijuana will be policed and regulated. As Canada looks down the long road to legalization, there are certain to be roadblocks in the future, both major and minor. Hopefully, Canada will see the successes that several U.S. states have seen with legalization in the future.