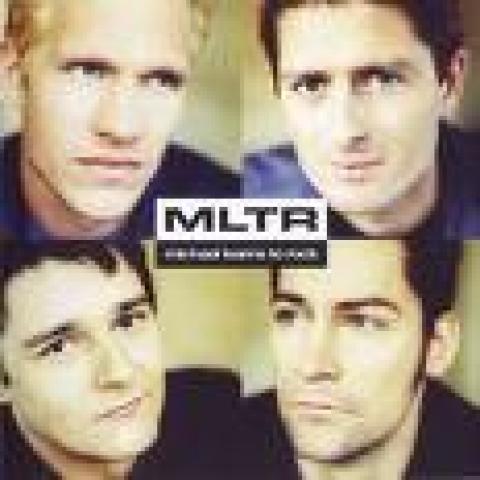 Baguio City – The concert could have been held last November 21, 2008 and may be it could be the first for the city to host international artists at that level. But unfortunately and all of a sudden, the organizers made a press statement saying that the concert had been canceled.

The concert was already a done deal. Tickets had been sold-out and fans from the city and nearby provinces bought their tickets weeks earlier. The disappointed fans and Michael Learns to Rock fanatics were disappointed upon hearing the news.

It was said that the organizers and the foreign artists have had disagreement on the talent fee, which is the reason why the concert did not push through. Meanwhile, the organizers filed a formal complaint against Michael Learns to Rock for breach of contract in a lower court.

Filed under: World
Share Tweet Pin G Plus Email
previous article: St. Martins Island 4
next article: Laxman was happy the way he contributed to the Team