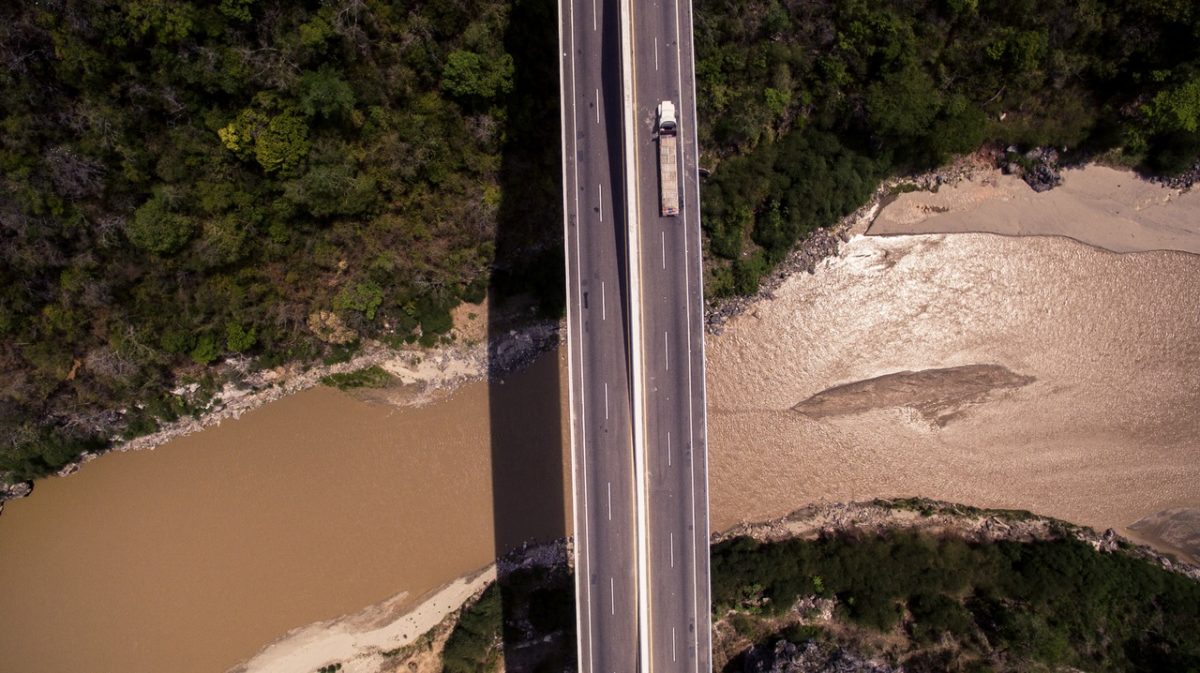 Despite the fact that most Americans make use of at least one type of public infrastructure on a daily basis, it’s still not what you’d call a “marquee feature” in American politics.

Because we all compulsorily pay taxes, we all own a small piece of America’s bridges, roads, airports, water and solid waste treatment plants, power plants and much more. So why aren’t we getting our money’s worth?

Both of our so-called “major” political parties have their candidates, and both candidates have their own infrastructure proposals. So what do they mean for everyday Americans? 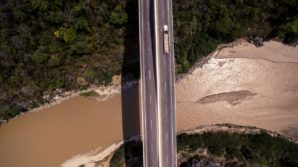 Why Is This Important — And Why Now?

According to the American Society of Civil Engineers, which publishes an “infrastructure report card” every four years, nearly every aspect of America’s infrastructure now receives a failing grade. Our overall score is a D+. Would our parents have hung that kind of grade on the refrigerator? Probably not.

Apart from the, ah, concrete reality of driving over failing bridges and roads each day on our way to the office, this borderline tragic set of circumstances is also taking a toll in other ways. It’s estimated that, by the year 2025, the dreadful state of our infrastructure could cost us as much as $7 billion in GDP and 2.5 million jobs. The estimated investment required to stave off the worst of these effects sits at $3.6 trillion by 2020.

The problem goes beyond a few minor repairs. Government agencies and contractors are faced with shrinking budgets. While some apply life cycle costing to their purchasing decisions, meaning that they account for lower maintenance and repair costs, it’s not enough to have a substantial impact without our government officials to support our infrastructure.

While he was in the race, Bernie Sanders was calling for a $1 trillion investment in our infrastructure. For reasons we’ll explore in a little bit, even this huge price tag isn’t really enough.

That’s what makes Hillary Clinton’s proposed $275 spending plan a good first step, but still hugely underwhelming. The price tag would be spread out over five years, somewhat lessening its impact, and would include $25 billion to establish something called a “national infrastructure bank.” This bank would provide capital for loans to encourage private investment in national infrastructure. All told, the plan leaves the door open to a total of $500 billion in infrastructure spending.

If it all sounds like a preliminary measure, you’re not far off. Damon Silvers, representing the AFL-CIO, called it a “down payment.”

Nevertheless, when added to the $300 billion highway spending plan, Congress clinched late last year in an uncommon display of bipartisan cooperation, Clinton’s proposals easily top Obama’s, which weighed in at “only” $478 billion. If you’re following along, the biggest unanswered question is how this all gets paid for. Apart from promising “business tax reform,” Clinton hasn’t been forthcoming with the details.

Nevertheless, it’s clear the former Secretary has made this a key plank in her overall platform, and that’s hugely encouraging. Of the two major parties, the Democrats have always been more closely in step with the needs of Middle America, and by that measure, Clinton’s infrastructure plan is a welcome proposal.

For example: He has paid vague lip-service to the idea of a “trillion-dollar rebuilding program” (so says his official campaign website, which I will not link to here), which sounds great until you realize how he’s going to pay for it (and how he’s not). Trump is holding the party line on keeping the gas tax where it is, despite the obvious windfall this would be for infrastructure spending.

There’s a great case to be made for raising the gas tax, but the GOP, and Trump, are having none of it. Remember, Trump has positioned himself as some kind of Alt-Right messiah who doesn’t play by the rules. So why do so many of his positions look so familiar?

How else could this be paid for? Trump has also suggested raising revenue for infrastructure spending by lifting restrictions on dirty energy production industries like coal and oil, and he wants to go even further than secretary Clinton in inviting the private sector to elbow the federal government out of the way — but we’ve seen what happens when unaccountable corporations are tasked with even basic road maintenance, and it’s the stuff of nightmares.

One thing Trump hasn’t touched on, and which might serve as a welcome alternative to the either-or struggle between government and private industry, is the idea of cooperative purchasing. By pooling resources and taking advantage of volume discounts, both local governments and privately owned companies stand a chance of cutting their expenses while working more efficiently than ever. It’s certainly something worth exploring.

For now, what we have is a situation where American roads and bridges are literally unsafe to drive on. Taxes are our way to “buy in” to the democratic process — and right now we’re not getting our money’s worth when it comes to the things that touch our lives in real ways.

Clearly, this issue is not going away on its own. When we cast our votes in November, we all need to pay attention to which candidates have the needs of Middle America in mind, and which do not.

Filed under: Infrastructure, News
Share Tweet Pin G Plus Email
previous article: What you don’t know about mercury fillings could be hurting you!
next article: 2016 Ultimate Elvis Tribute Artist Dwight Icenhower Receives $20,000 in Prize Money and the Honor of Being Named the Ultimate Elvis