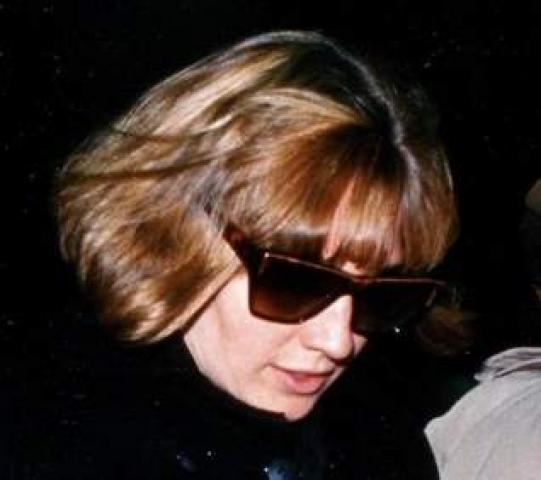 Carolyn Warmus, the woman who killed her lover’s wife in 1989, will receive a $10,000 settlement from the Department of Correctional Services, for claims that she was sexually abused and deprived of rights at Bedford Hills Correctional Facility.

Carolyn Warmus’ case drew much attention, as her actions mimicked the 1987 movie, "Fatal Attraction,’ in which a mistress tortures her lover’s wife.

In 2004 Carolyn Warmus sued the Department of Correctional services, claiming that she was forced to have sex with officers if she wanted time out of her cell.  The Bedford Hills Correctional Facility is the only women’s maximum security prison in New York state.