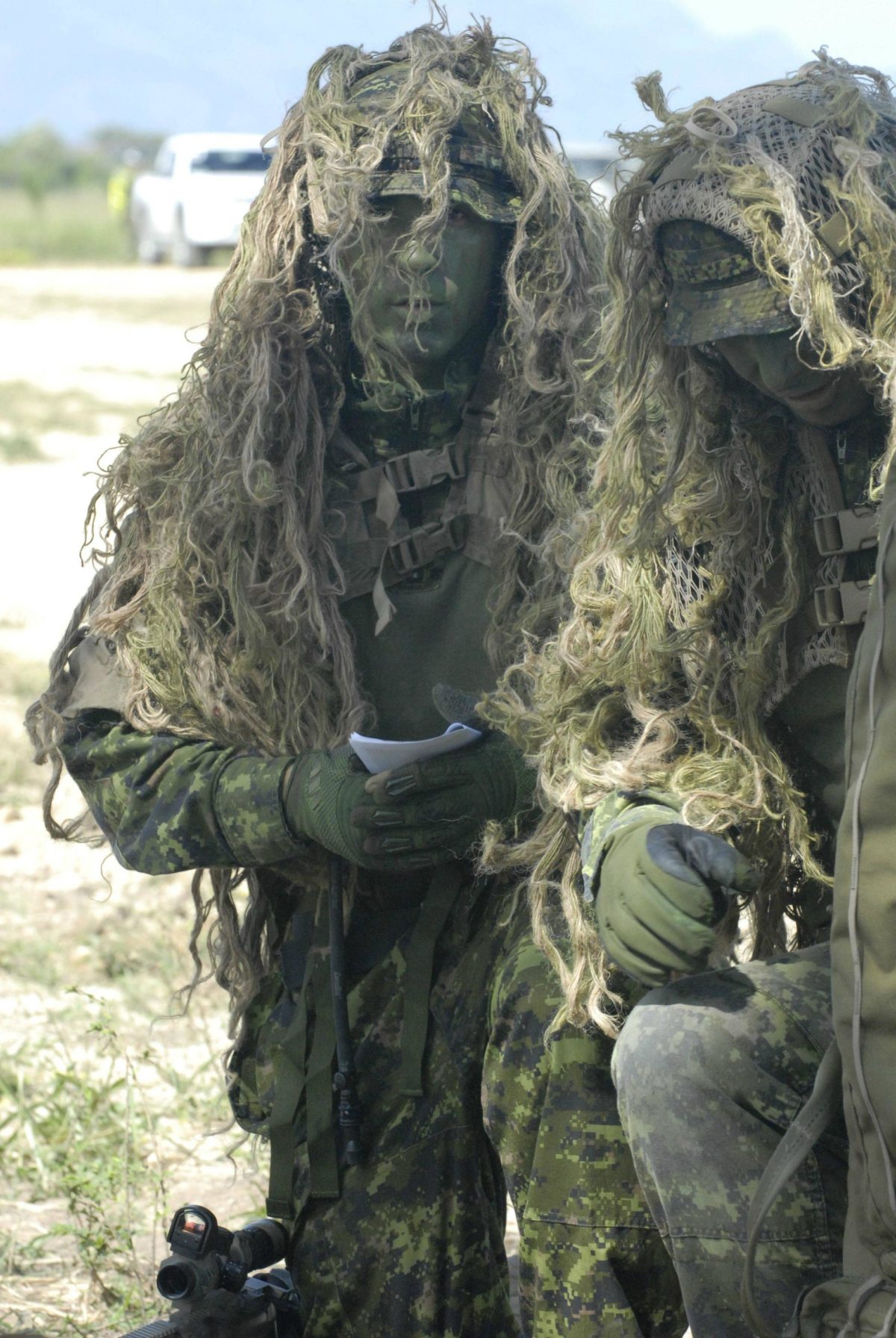 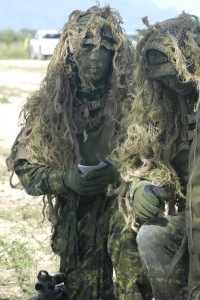 Canadian Special Forces some of the best in the world! Pictured here: Canadian SF Snipers.

On March 8, 2015 Secretary of Defense Ashton Carter made a telephone call to Canadian Minister of Defense Jason Kenney.

According to the press release:

Sgt. Doiron was the first Canadian service member killed while engaging in the fight against ISIL. Secretary Carter also wished a speedy recovery to those who were injured.

As NATO allies, NORAD partners, and North American neighbors, Secretary Carter and Minister Kenney highlighted the deep and enduring defense partnership between the United States and Canada. The two leaders noted that they look forward to meeting in person and agreed to continue the strong institutional and personal relationship that their predecessors enjoyed.‎”