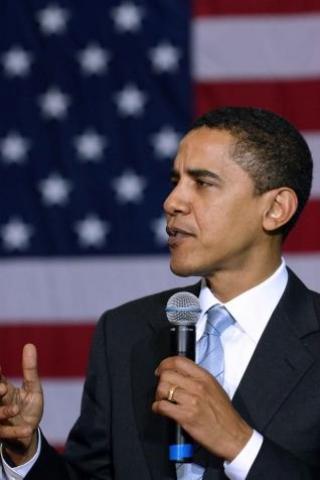 A lawsuit filed in the Eastern District Court of Pennsylvania by attorney Phillip J. Berg sought to end Obama’s eligibility to run for the office of President of the United States. This is based upon allegations that Barack Obama’s birth certificate is a forgery. However, more than that, it has also been alleged that Obama was adopted in Indonesia which would possibly negate his US citizenship.

It seems that we had already gone through this before with the McCain camp. It was alleged as well that McCain may not be eligible because he was not a natural born citizen but instead was born abroad to parents serving in the military. However, Obama’s situation is vastly different and it may just stop his campaign dead in its tracks. The case was filed on August 22, 2008 in the United States District Court for the Eastern District of Pennsylvania. The plaintiff had requested that there be a temporary restraining order to stop Obama from campaigning.

The restraining order was denied by Judge R. Barclay Surrick. However, the documents provided by Mr. Berg were entered evidence and the issue will be heard once Barack Obama and the Democratic National Committee have been served. The fact that this petition was not dismissed out of hand means that there may be some credible evidence against the citizenship of Presidential hopeful Obama. However, it may just lead to nothing more than the wishful aspirations of the Clinton campaign to knock Obama out of the running before the actual Democratic Convention.

This will be a true test of just how far the country has slipped into corruption. Simply put, if it is found that Obama is not a naturalized citizen, regardless of the circumstance, the law is quite clear, he is ineligible to run for the office of President of the United States. If this is the conclusion of the court you can bet that there will be many that will challenge the court’s decision and it would most certainly have to be handled by the US Supreme Court, and does anybody really want that to happen again?

It is unlikely that Phillip Berg would be bringing forth a frivolous case before a District Court mainly because he is a well known attorney, a Hillary Clinton backer and is well aware of the ramifications of bringing forth false claims into a District court. Although, I suppose anything is possible and, “Desperate times call for desperate measures.” I suppose only time will tell and I imagine that even if there are some lingering questions as to Obama’s citizenship, they will be ignored and swept under the rug. That is if the mainstream media even considers this news worthy.