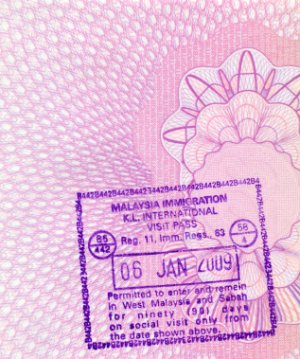 The Foreign Employment Bureau has today(24) revealed that cases of around 30 Sri Lankan visa violators who have entered Malaysia on Tourist Visa in search of employment there are reported to Sri Lankan Embassy in Malaysia daily basis .a large number of Sri Lankans who have flouted their visa conditions are now in Malaysian police custody bureau has said.

According to Foreign Employment Bureau Chairman Managala Randeniya ,bureau has not responsible for the large number of Sri Lankan visa violators who are now in Malaysian Police Custody and they will not assist such people to secure their release because they have violated the country’s law. 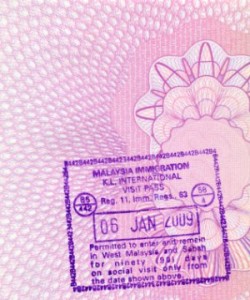