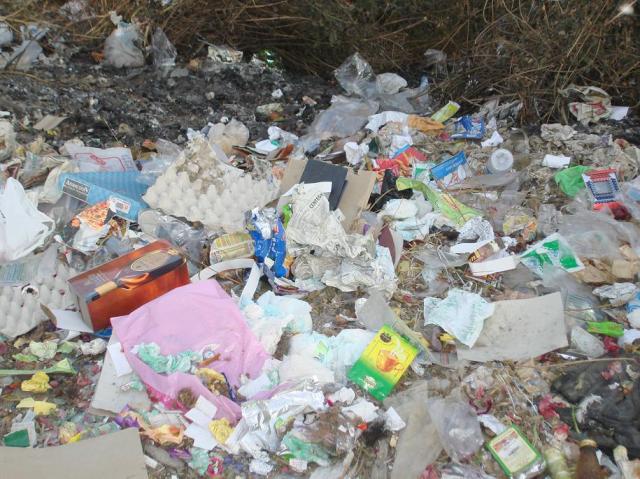 WOW ! That is what you would probably say when someone pays you for your garbage. It is also a new system — Wealth Out of Waste (WOW) — that the Ahmedabad Municipal Corporation (AMC) is planning to work out a unique system to keep the city clean.

The AMC is looking towards engaging agencies that would come to your doorstep and pay you by the kilo for the garbage that you give them — a system prevalent in many cities across the US and a huge money-minting business in Frankfurt, Germany.

The idea was generated by an NGO, formed by a group of retired officers of a leading corporate house, who approached the AMC with an action plan last week. Residents would be provided with three specially-designed containers for segregation of waste — as paper, plastic and organic waste. The agency would collect the segregated waste from your home and pay you for the collection.