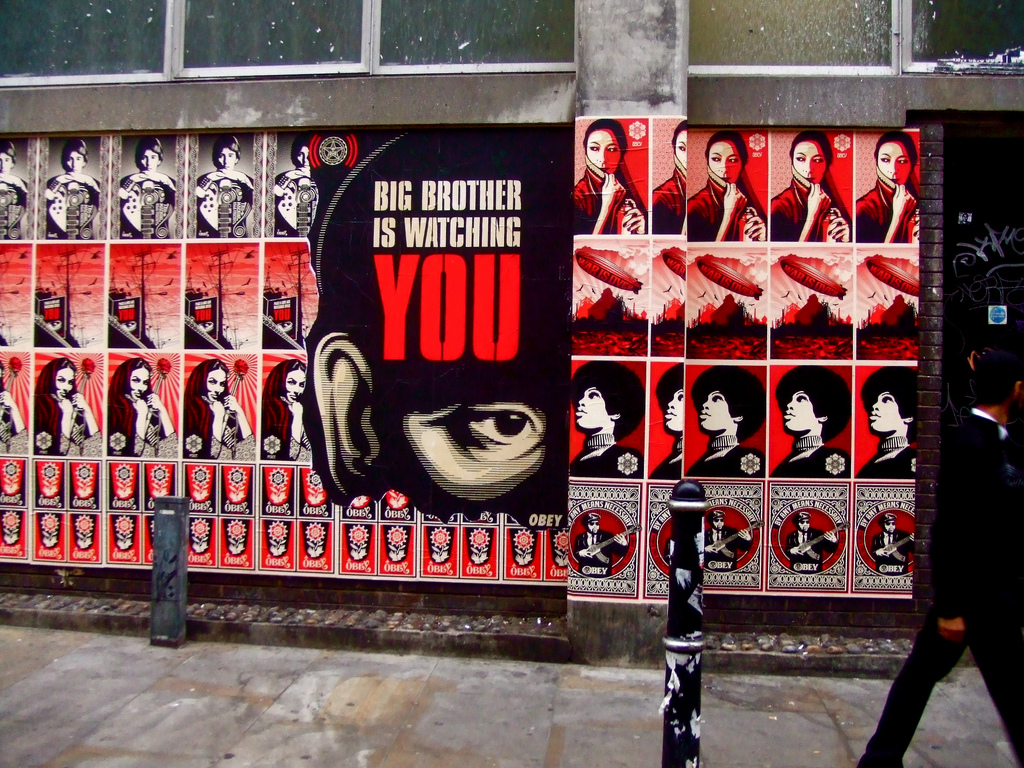 The slow demise of cash in the West in general, and in northern Europe in particular, sheds a very dim light on the future of civil liberties. Seen today as the new form of progress, electronic payments lack one major element which protects us from complete state control: secrecy. If we give that up, the only thing we will have to rely on to protect our liberties will be the integrity and good faith of our leaders. At a time when civil liberties already suffer on the pretext of war on terrorism, that is not reassuring. 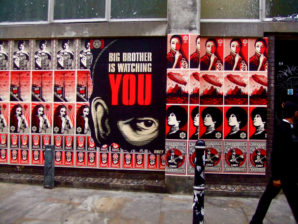 Slowly but surely, cash is disappearing from our everyday lives. We no longer have grandparents with mattresses stuffed with cash. Cash has slowly yielded to electronic payments. First came debit cards and wire transfers. Then came Paypal, Google wallet, contactless payments, and a gazillion other payment methods, which all have points in common. First, they require computers to work. Second, they make our wealth immaterial.

Banks love this trend: Central banks task them with managing, securing and transporting currency, a hefty cost which companies like Brink’s make a living off. Cash can be stolen, though that seldom happens, but worse, it can be withdrawn. In 2015, the bank-run sent banks in Greece inches from the cliff, and the deletion of cash would prevent that risk. The Danish Bankers Association, for example, states on its website that “For many companies, the handling of cash is a great financial, administrative – and often unnecessary – burden. At the same time, there is large security aspect in relation to robberies. Therefore, the Danish Bankers Association supports the government’s proposal to partially eliminate the cash rule, which requires all Danish companies to receive cash payments.”

Governments love it too. Cash is the last segment of the economy which they cannot control. Companies are registered, bank transfers can be monitored, and money trails can be mapped out. But hand-to-hand cash payments appear nowhere on the radar. Which means that this segment contains, of course, a vast majority of perfectly legal deals, but also the illegal ones. Cash is marginally used for drug trafficking, money laundering, tax evasion. Europol assesses up to 30% of its cases being triggered by suspicious use of cash in the EU.

And finally, consumers seem to like it also, especially in Northern Europe. Finland, Norway, Sweden and Denmark now have only residual demographic minorities using paper and metal currency. After all, modern payment methods were never mandatory and consumers freely chose to resort to them for their various qualities and advantages: no more losing cash, getting robbed in the street, easy transfers to distant relatives, clear monitoring of spending, and many others.

So, if all parties included seem to like these new payment methods, there should be no problem with the slow disappearance of cash which seems to have carried is now being relinquished. Vendors in Stockholm of the city’s homeless people’s newspaper have had to invest in debit card payment terminals, to the delight of bankers and chip cards makers, because too many customers were unable to purchase the paper, for lack of cash. Pia Stolt of Situation Stockholm, says “It got to the point where we had to do something, so we worked with Stockholm-based mobile payments company iZettle and came up with a way to sell the magazine electronically.”

But the third common point is that they all have at least three parties to them: buyer-intermediate-seller, unlike cash which only has two. This means that whatever form of electronic payment you make will leave a computer signature. Nothing you will ever buy again, no one you will ever do business with, will be known only to you and your counterpart. Without your knowledge or consent, an entire trail of people, both private and public sectors, will be able to monitor, check, report and hold you accountable for your transactions.

Now, of course, there would be some security benefit to this. Crime would become somewhat more complicated, although only petty money-related crime would be hampered, and bodily harm would be left unaffected. But we would all be under the same scope then, criminals and good citizens, undividedly scrutinized for transparent control.

The devil never says its name. In history, every single time a wrong turn was taken, and basic freedom was shackled, it seemed like a good idea at the time.

The soviet revolution was going to forcibly restore justice and dignity for the working class, before it killed ca. 100 000 000 of its own citizens and stripped the rest of every single aspect of individual liberty. Rearming Germany in 1930 was a fair and reasonable way to give its nationals their pride back and wipe the shame from what they saw as their treacherous defeat. And every South American dictatorship obtained power from its citizens by promising them to protect them from crime, revolutionary violence or foreign threats. With the disappearance of cash, the lure would not be new: it would make us safer, and richer.

It’s not a fancy of the mind. Even some commercial and central bankers, today, worry about the serious consequences the shift toward a cashless economy could involve. For example, Chairman of Signature Bank Scott A. Shay told CNBC that “while this may sound like a paranoid doomsday scenario to some, as a real world finance professional, I believe that this scenario is not only eminently possible, but most of the technology is already available — albeit not yet fully marshaled — to frighteningly make it reality.” What does it entail, precisely? Shay reports: “The technologies can thus serve to protect consumers. That said, they have already been used to control consumer behavior. In 2010, Visa and MasterCard, bowed to government pressure — not even federal or state law — and banned all online-betting payments from their systems.” He also raises another frightening example: “It is not too far-fetched to wonder if the day might come when the health records of an overweight individual would lead to a situation in which they find that any sugary drink purchase they make through a credit or debit card is declined.” Is this really the world we want to live in? Certainly not. “There is a sinister risk to a cashless society”, Shay concludes.

The Atlantic recently published an article –How a cashless society could embolden Big Brother – in which columnist Sarah Jeong wrote: “In a cashless society, the cash has been converted into numbers, into signals, into electronic currents. In short: Information replaces cash (…) But wherever information gathers and flows, two predators follow closely behind it: censorship and surveillance. The case of digital money is no exception. Where money becomes a series of signals, it can be censored; where money becomes information, it will inform on you.” Let’s be lucid, the price to pay for a cashless society would not be new either: we would need to place ourselves entirely under the control of the State. 30-some years after Orwell said we would, remember. Sorry we’re late, George.