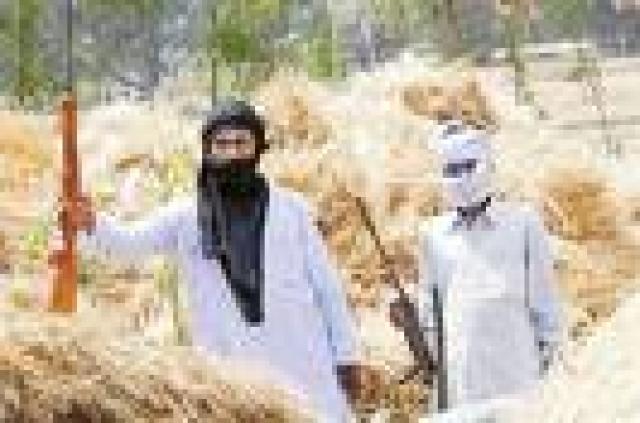 Ethnic riots are most likely to occur when four elements are present: ethnic antagonism, an emotional response to a precipitating event, a sense on the part of the rioters and the larger social group to which they belong that killing is justifiable, and the assessment by rioters that the risk of response from police is low. Policymakers can reduce the incidence of ethnic riots by increasing the risk of response from police.

Donald Horowitz noted that deadly ethnic riots are sometimes confused with other types of ethnic violence. He defined ethnic riots as intense, sudden, but not necessarily wholly unplanned, lethal attacks on the civilian members of one ethnic group by civilian members of another ethnic group, with the victims chosen because of their group membership. Such riots are vicious events that involve not just killing and maiming but also mutilations and other atrocities. These riots usually produce large numbers of deaths, even more refugees and internally displaced persons, and greater ethnic homogeneity in the area as a result of the violence that has occurred.

In India, ethnic riots have risen in prominence as pressures of land, employment and resources have increasingly come under pressure as populations rise and the level of resources remain what they always have been. Usually they are more common in the East and North East of India where employment opportunities ar scarce outside the traditional avenues of agriculture and more recently a post in the swelling government bureaucracy. So great is the pressure that candidates went all the way from Bihar to Assam to apply for what the Government calls Group D positions and were received with an angry gang of local Assamese people who wanted them as well and the resultant riots left many injured and bruised.

Typically ethnic riots arise in a situation where there is a sense of one ethnic community being edged out by others. For instance, The Assamese had to cope with the influx of Bengalis into their state since the pre-independence period. They, thus, attempted to neutralize the impact of these migrants on their economy and society through enactment of the line system and deportation. The economic migrant flow to the state started in the 1820s owing to the discovery of tea and it continues till date. These migrants were used in the pre-independence period by the Muslim political leaders for their political agenda to retain power and subsequently merge the state with Muslim majority provinces. Thereafter, in the post-independence period, these migrants were exploited as en masse vote banks by the Indian political leadership, giving rise to a further influx of illegal migrants to the state.

Ethnic riots are most visible in the North Eastern part of India and has its origins in the innumerable tribes and ethnic entities that inhabit the place each of which is trying hard to preserve its language and customs from being inundated by large scale migration both legal an illegal and the other influences of modernity that are creeping in relentlessly. The various terrorist groups active there represent the diverse groups like Ahoms, Bodos, Kukis, Meitis and many, many others too numerous to mention. In a democracy where primacy is largely given to numerical superiority, small tribes and communities who fear that their identity and existence is threatened become insecure and become assertive and some times violently so.

Closely related are the caste riots seen in states like Bihar and Uttar Pradesh in particular, where the issue at hand was domination of a different kind. Egged on by radical left groups and also by mainline political groupings like the Bahujan Samaj Party, the established feudal systems began to be challenged. Not only was this rebellion violent in its manifestation, the resistance put by established feudal classes the Bhumihars who put up the Ranbir Sena and the Muslim landlords who set up the Sunlight Sena was equally violent and brutal.

There are different opinions about the emergence of Senas in Bihar. Some consider that the Senas came into existence in response to the Naxalite terrorism. Some attribute the rise of Senas as, fallout of the green revolution. According to them the greater productivity could not remove the basic inequalities that existed between the landlords and the landless. The demand of fair distribution by the peasants led to the formation of Senas to suppress the landless laborers.

The increase in the physical manifestation of violence also owes to hitherto-subordinated communities asserting their rights. It is only when subaltern communities seek to transgress boundaries drawn by society that we see eruptions. The spurt in brutality should not be read merely as collusion between civil society and the State. “The widespread violence inflicted on Dalits across the country, particularly in the North, owes also to their assertion in the public domain — especially in the wake of Mandal and the Ambedkar centenary in 1990.

Besides Davits, several communities — sub-castes, religious minorities, tribes — are organizing themselves as identity movements. “The secular and liberal intellectuals are uncomfortable with such assertions of caste and religious minorities, but these struggles are significantly reshaping democracy in India. The violence we see today is a result of these contestations