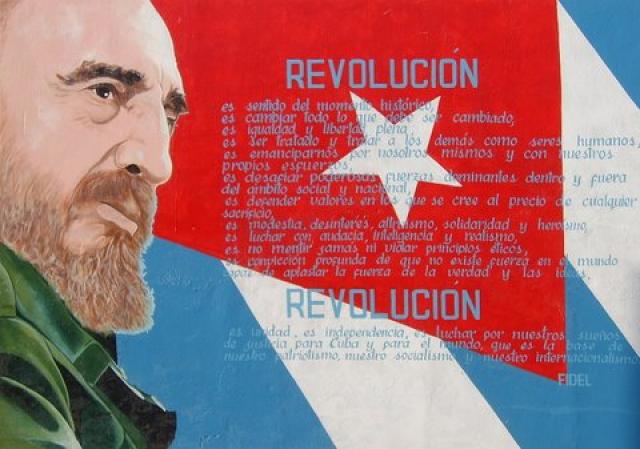 The letter that Fidel Castro had read on state TV gives the first implication that he might give up his position as Cuba’s leader according to correspondents. In the previous year of 2006, Fidel Castro handed over power to his brother Raul which would only be temporary.

Ever since handing power to Raul, Fidel Castro has not made any appearances in the public. However, pictures of Mr. Castro were released by the government. The letter was released on Monday.

However, according to BBC, this is not a formal letter of resignation. This letter only implies that Castro might step down from power. There is no concrete indication on how or when Fidel Castro will step down as Cuba’s leader.

Due to Castro’s mentioning of the young, it might imply that his brother might not automatically become president of Cuba. Ever since the 1959 revolution, Fidel Castro had become leader of Cuba.