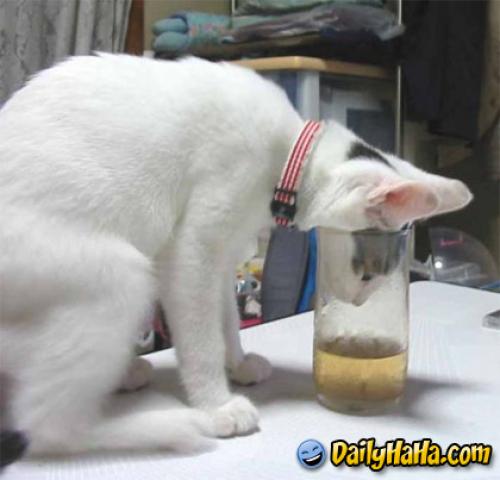 Tabitha Cain has fed a feral cat she calls Wild Oats for several years, but now she’s thinking of changing the feline’s name to Survivor. That’s because she says the cat survived for 19 days with a peanut butter jar stuck on its head. “We tried to get her, but she kept running and hiding,” said Tabitha’s mother. The family saw the cat several times with the jar on its head and tried in vain to catch it. But after not seeing the cat for a week, the Cains feared the worst but they found the once chubby cat on Wednesday, too thin and weak to flee. They caught her with a fishing net and used some oil to get the jar off her head.