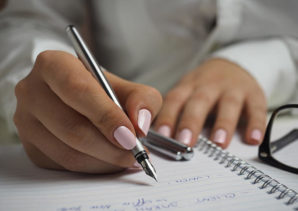 A bad credit score (business or personal) is a red alert for financial institutions that trade in the small business loans. It’s the one major reason considered by Banks and other lender agencies on your eligibility for a loan. This is because your personal credit score is solely a function of your financial reliability, whiles your […] 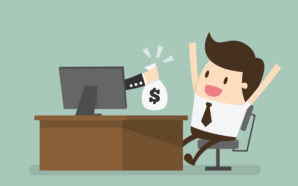 There are things that everyone does the day that they get paid. Whether they get a direct deposit from their employer, or they have to take a check to the bank, the first thing that many people do is pay everyone that they can with that paycheck. But there are some things that you should […] 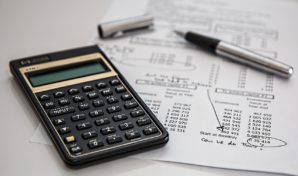 Many people have a lot of anxiety around personal finance. This can lead to a situation in which they are spending more money than they realize simply because they do not want to review their overall situation. Whether this sounds familiar or you have been neglecting because you don’t have time to go over or […] 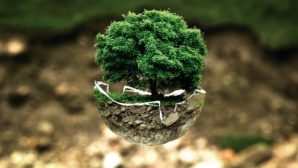 While a no-deal Brexit is no longer imminent following the passing of the Benn Act and the UK’s decision to jump headfirst into an election, it doesn’t rule out the prospect entirely. Michael Gove, a key ally of Prime Minister Boris Johnson, has admitted that the UK could still crash out of the EU without […] 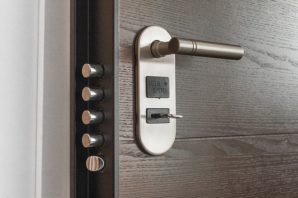 If you want to secure your home, then you’ll be happy to know that this is very easy to do. In fact, if you follow the below tips then you will soon find that your home is way safer and that you may even qualify for cheaper insurance too. Check your Windows and Locks The […]