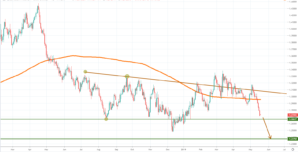 With the Brexit situation still uncertain and a UK political standoff that is very unlikely to bring a resolution on the relationship with the EU after its departure, GBPUSD had been under new selling pressure in May. Prime minister resignation On May 16th, UK’s Prime Minister Theresa May give up on pressure from Conservative Party […] 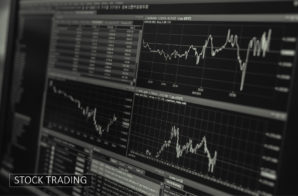 Equity investing is typically a long – term venture that involves investing in relatively risky assets. This is as a result of the fact that stock prices are especially volatile. Some investors also participate in day trading. Whichever the case, anyone would like to protect themselves from risk in their stock portfolio. There are two […] 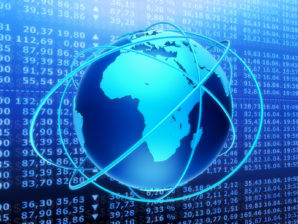 Trading is an excellent way to add diversity to your investment portfolio and make the most out of your cash in a modern world where savings accounts rarely offer much reward. Until the age of the internet began to change everything that we thought we knew about trading and investments, the only way to get […] 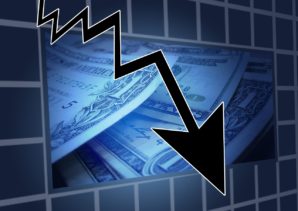 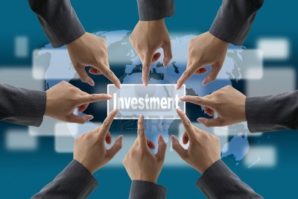 If you trade technically and believe that price action drives future price movements, there are several tools that you can use to make your trading decisions.  When the market is range bound, you can use oscillators and overbought/oversold indicators. When a market is trending, you’re best off using momentum and trend following indicators. Lastly, your […]