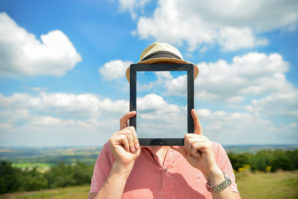 Decreased access to U.S. market could boost prospects for emerging market nations.   While restricting access to the globe’s largest market may on the surface seem immensely damaging to emerging markets that count on exports to compete with developed countries, but from a different perspective, it may be very positive. Economic hardinessderives from domestic demand. […] 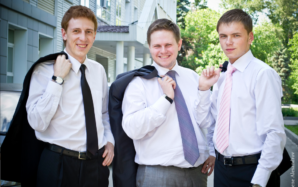 The world of internet and advanced technology is bigger today than ever . It is not required or necessary for students to attend classes in person.  Students can sit in the comfort of their own home, and pursue several degrees, while getting a better position in life. There are many universities that provide online degrees […] 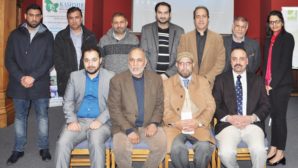 A network of leading Kashmiri Diaspora businesses and entrepreneurs of J&K origin and heritage in the United Kingdom is actively working to establish Jammu Kashmir Diaspora Chamber of Commerce. This innovative initiative is supported by Kashmir Development Foundation (KDF) in partnership with Conciliation Resources to enhance business to business interactions and to explore opportunities for […] 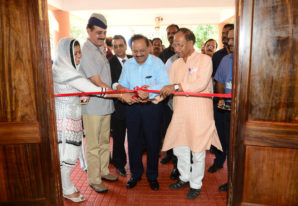 Geophysical Observatory Inaugurated Port Blair (PIB-GR-TYP-BIN): The Union Minister of Science & Technology and Earth Sciences, Dr. Harsh Vardhan said that India can now boast of being one of the most scientifically advanced countries to tackle any situation effectively arising out of natural calamities and disasters. Inaugurating the Multi-Parametric Geophysical Observatory set up by the Indian […]

The African Development Bank (ADB) was established by 23 politically independent African countries on the August 4, 1963 at a meeting held in Khartoum, the Sudanese Capital. At the meeting, the agreement establishing the bank was endorsed and it came into operation with effect from September 10, 1964. Sixty-five percent of the capital stock of […]

By the treaty of Rome in 1957, the European Economic Community (E.E.C) came into existence. The treaty, however, contained provisions whereby countries with similar ideas might be admitted as members. At its beginning, the EEC had six members, which were West Germany, Belgium, France, Netherlands, Italy and Luxembourg. The failure of Britain’s initial effort to […]