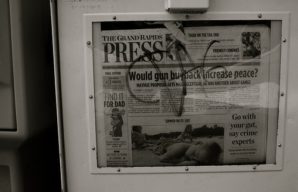 Digg, a news website that ranks links according to user votes, may be ready to shake things up a little more. A friend familiar with the matter tells me that the self-proclaimed "user driven social content website" has plans to start featuring user-generated content. Presently all listings on Digg point to external sites.  What would […] 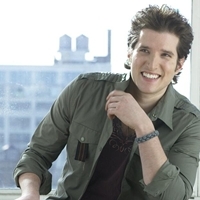 Matt White, one of today’s most intriguing and gifted new artists, has been named one of Rolling Stone Magazine’s “10 Artists To Watch.” Gearing up for the release of White’s debut album, DO YOU BELIEVE, Geffen Records has released BLEEKER STREET STORIES, , featuring 3 songs from White’s forthcoming album. White joined Lifehouse on the […]

Today the BBC are talking about on-line viewing and how its impacting current viewing statistics. They talk about the fact that CSI Miami had more than 1,000 people sharing the latest file from one source. The Beeb talk about  piracy and how the Internet has become the global video recorder. Check out what they have […]