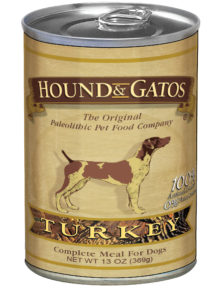 After the drop in employment in 2008 after the stock market crash, the success of businesses are finally beginning to rise again. According to the United States Census Bureau, 111 million people are employed by both big and small businesses. Religion still plays a large role in the United States population and is integrated […]

Reliance Industries Limited (RIL) has found new natural gas and oil fields on its eastern coast offshore store in Krishna-Godavari river basins in the Bay of Bengal. However, the top-most private energy giant of the country will start reaping the benefit of doubling of natural gas prices only from September 2017 after these newer fields […] 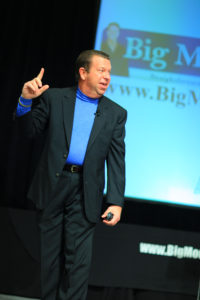