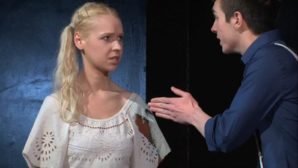 Audiences across Australia already know the face and work of actress Alli McLaren, and there’s a good chance you probably do too. Over the course of her career, McLaren, who has been acting since she was a child, has given knockout performances in the films Infidelity, A Writer’s Block and Spy Mission, as well as […] 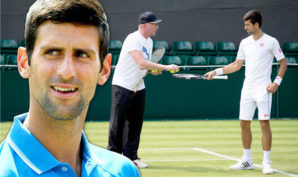 One of the biggest tournaments in tennis is just about to begin, and it is of course, Wimbledon. The green grass fields produced many champions over the years, and one of them is the currently ranked no. 1 player in the world, Novak Djokovic. He is one of the main favorites to win it all […]