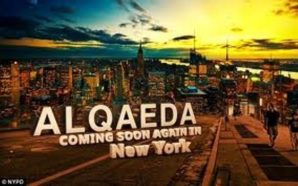 The fact that Al-Qaeda engages in psychological warfare techniques may surprise people, but they do it all the time and even vague threats are taken seriously, especially by the United States, which considers itself at war with the organization. In Afghanistan experts estimate that al-Qaeda has a presence of around 100 fighters. The US has […]