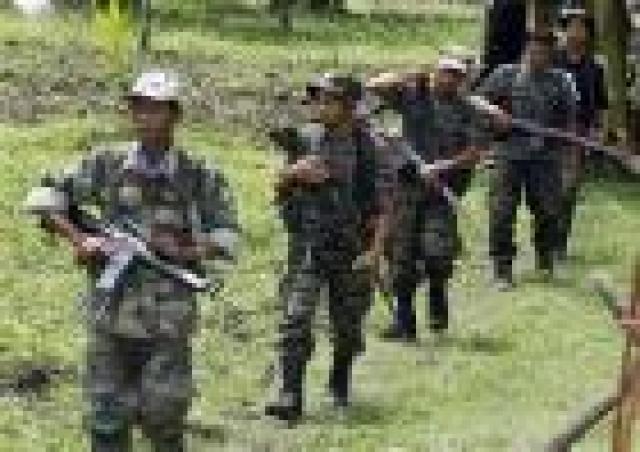 A powerful bomb explosion has badly shaken a church and killed five people including a vendor who owns a roasted pig store in front of the Church.

The explosion happened Sunday morning after Cotabato Archbishop Orlando Quevedo was about to start his homily during the early morning mass at the Immaculate Concepcion Cathedral.

About 35 people were rush to nearby hospitals for medical treatment including a soldier, bystanders and students.

The explosion was so loud as if the cathedral was to collapse,” said Merly Sandoval, a churchgoer.

“People were running toward the altar after the blast…It was like a very loud thunderstorm and the sound reverberated inside the jam-packed cathedral,” said another churchgoer Isabel Joven.

"Everybody was screaming. We saw blood coming out of those lying on the ground near the entrance of the cathedral compound," Sandoval said.

A suspect who was seen and presumed to have planted the bomb was apprehended and is undergoing interrogation.

Filed under: Politics, World
Share Tweet Pin G Plus Email
previous article: Employers who restricted voters can be charged in court
next article: Did You Know About the Tea Party Rallies All Over the U.S. On The Fourth of July?