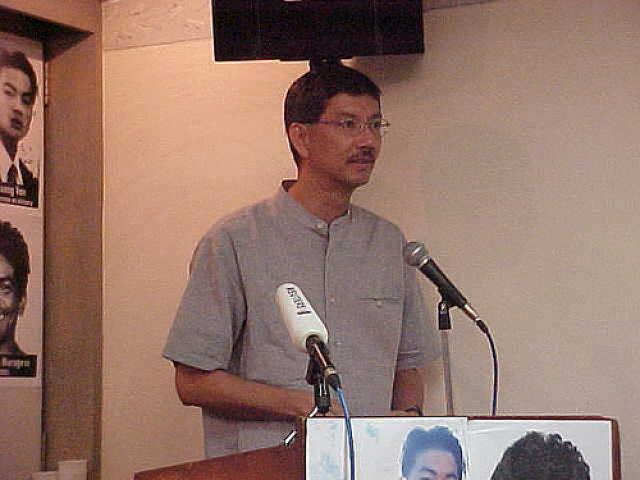 An expert in sexual education in Singapore, Br. Micheal Broughton speaks about the rising number of teens engaging in sexual activity and what why he feels abstinence is not the answer.

Neither teaching abstinence nor responsible sex is sufficient in combating the rise in teenage sexual activity – a result of a hedonistic society.

That’s according to Br. Michael Broughton, FSC, Brother President of two prestigious schools in Singapore, in an interview.

In Singapore, the rates of both venereal disease and unwanted pregnancies among adolescents are on the rise.

Around 775 young people contracted sexually transmitted diseases in 2006 and there were 838 cases of teenage pregnancies in the same year. There were 1,279 teen abortions in 2005.

Worried about mainstream media suggesting that “all relationships lead to sex sooner rather than later,” Br. Broughton believes that proper education is “a solution.”

But the emphasis should be placed on relationships, not sex.

“Sex happens within the context – we hope- of a relationship,” he said. “So we must teach that a relationship is more than just having sex.”

He added: “If you teach sex per se, divorce from relationships, it’s the worst thing to teach people. Because we view sex as a fulfillment – a gift from one person to another. It’s not supposed to be a convenience machine.”

When asked if his views on abstinence programs put him at odds with other Roman Catholics, the Brother said that the church’s stand is against premarital sex, not education.

Premarital sex is wrong, the Roman Catholic Brother said, because it degrades the sacred activity to a commercial transaction.

“[Sex is] something so intimate between two people it’s almost like a gift of yourself,” he explained. “You can’t take back what you gave.”

Thus, premarital sex is merely a “service rendered” that “can bond two people in a very unhealthy relationship.”

Br. Broughton thinks that a reversal of current trends is possible, though at a cost.

“As a Christian I want to have confidence that the grace of God will triumph in the end,” he mused. “My thinking is can there be a reversal of trend.”

“My worry is that our civilization must die – our capitalist civilization based on hedonism to gratify all your greed, [which] touches everything including relationships and sex.”

Although not a trained counselor, Br. Broughton’s roles as educator and Christian Brother have drawn not just youth seeking advice, but also local media and schools hoping to tap into his decades of experience.