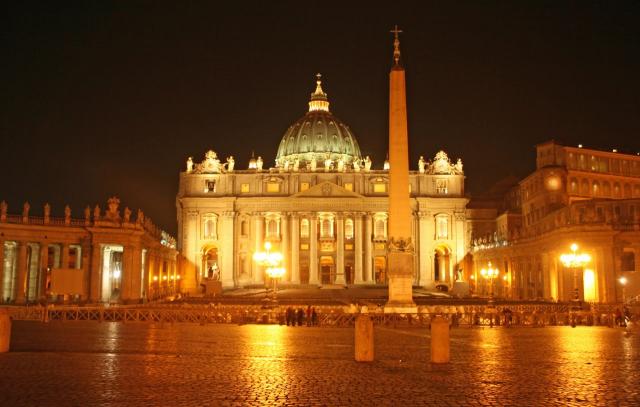 A former Roman Catholic priest has been charged with sexually abusing children as police investigate allegations that 13 boys were molested at an exclusive Australian boarding school more than 20 years ago.

The 65 year-old Sydney man was charged in May with 33 child sex offences as a result of a police investigation into allegations of abuse St Stanislaus’ College in the city of Bathurst, 200 kilometers west of Sydney.