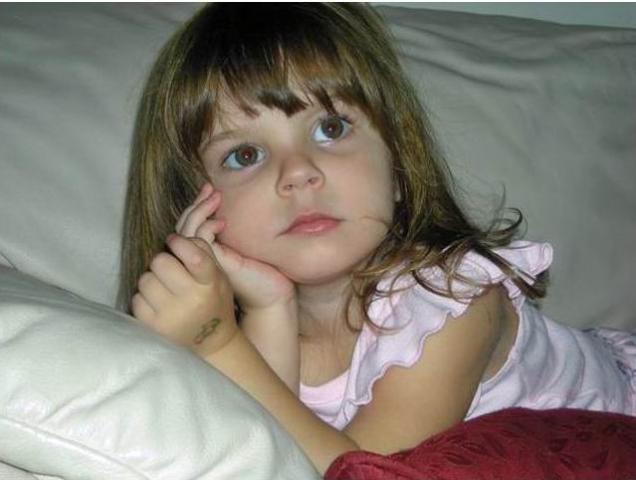 Casey Anthony waited until she had not seen her 2-year-old daughter Caylee Anthony for a month before she reported her as missing to law enforcement.

Anthony appeared in court on Thursday morning on charges of child neglect and is currently being held without bail. "You left your 2-year-old child Caylee Anthony in the custody of a person who does not exist, at an apartment you can not identify and you lied to your parents and friends about your child’s whereabouts," Judge John Jordan said to Anthony on Thursday.

Casey Anthony said that she left Caylee Anthony in the custody of a babysitter and a friend on June 9 and has never heard from them since. However, she lied to police about where she left the child and where she works so nothing she says can be taken at face value. Casey Anthony will undergo psychiatric evaluation before appearing again in court and facing formal charges.

Law enforcement are still on the lookout for Caylee Anthony.