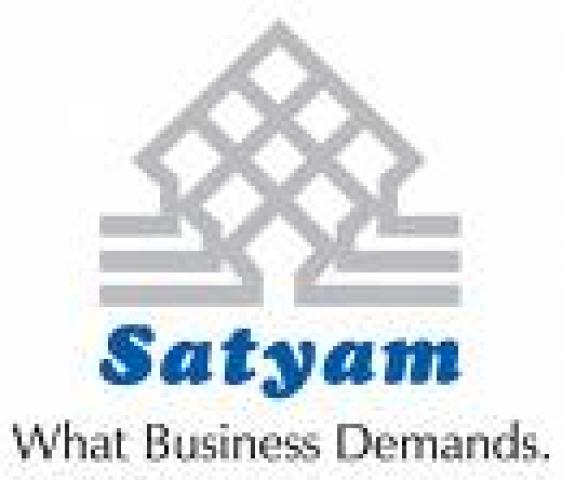 The chief minister said that the case has many consequence including overseas operations and is a fit case to be investigated by the CBI for ensuring justice to various stakeholders.
Already, Securities Exchange Board of India (Sebi), the market regulator, is investigating into the Satyam scandal and has recorded the statements of B Ramalinga Raju, his brother Rama Raju, and former chief financial officer Srinivas Vadlamani for three days from February 6 to 9.
A Ramakrishna Reddy the Prosecutor said that he will confront him with the documents that he has submitted to the department.
Filed under: Business, World
Share Tweet Pin G Plus Email
previous article: Kirsten: India are the best in the world
next article: Yoga Ajaran Hindu Fenomenal