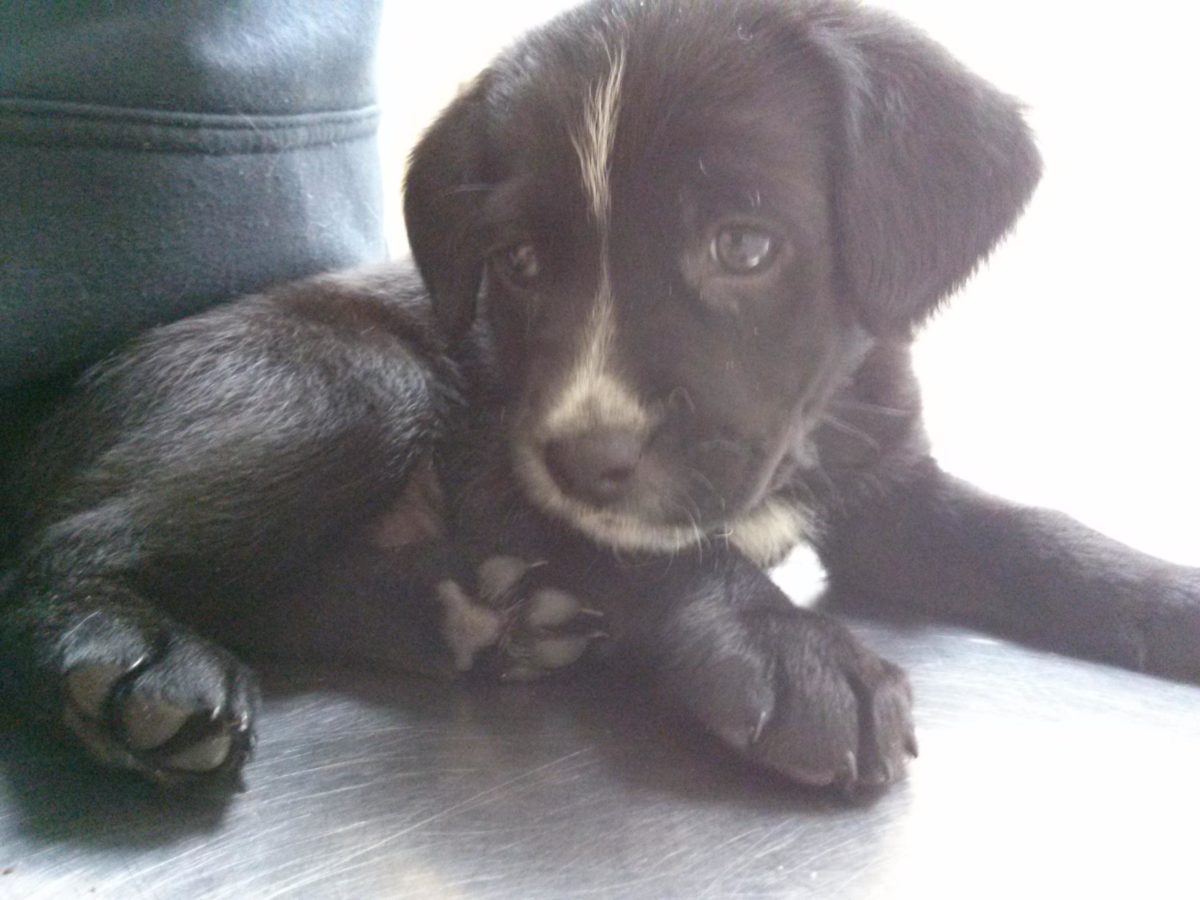 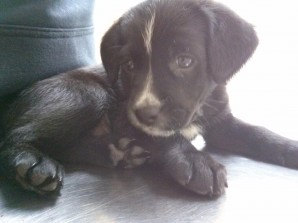 Some would say it’s a match made in heaven. A celebrated Army veteran who suffers from post traumatic stress disorder (PTSD) will be getting a new ‘best friend.’ The pair will end up helping each other. This is all thanks to Guardians of Rescue, an animal rescue organization, who has rescued a Labrador puppy that will become a service dog to the veteran, Tony Mallet. The vet and dog will meet for the first time the weekend of March 9, 2014, in hopes that it will become a long lasting and mutually beneficial relationship between the two. The organization will also be picking up shelter dogs from Fort Knox and transporting them back to NY for training and pairing them up with other veterans in need.

“We are excited to be helping another vet with our Paws of War program by providing them with a service dog,” explains Robert Misseri, president of Guardians of Rescue. “Many people tend to overlook the importance of PTSD, as well as how service pets can help make a difference in their lives. But we don’t forget and we aim to make as many successful matches as possible. We plan on training the dog for the vet as soon as he’s old enough.”

The dog has been rescued from a shelter in Kentucky, and will become a service therapy dog, making his move to live with Mallett in Hopkinsville, Kentucky. He will join him and his wife and two children. Mallet is a two-time CIB award recipient who served two tours and was wounded twice in combat. Along with being shot in the left shoulder, he also has pieces of shrapnel that remains in the right side of his head.

“I’m thankful that Guardians of Rescue are so vested in helping both veterans and animals that need to be rescued,” says Tony Mallett. “I’m really looking forward to meeting the dog and making him a part of our family.”

Mallett is not alone in suffering from PTSD, a mental health condition that occurs after someone has gone through a traumatic event, following combat. In fact, it is estimated that there are currently around 400,000 veterans who currently experience it, according to the Department of Veteran Affairs. Symptoms range, but usually impact their life, and include such things as reliving the event, nightmares, emotional numbing, avoidance, being easily startled, and feeling irritated, among others.

The good news is that animal therapy, such as having a dog, has been shown to be an effective treatment method for those suffering from PTSD. Because of this, Guardians of Rescue started a program called “Paws of War,” where they pair shelter dogs with veterans suffering from PTSD and other psychological conditions.

“We have seen how powerful these matches can be and the way it helps both the veteran and the dog being rescued,” added Misseri. “This program is really a win-win situation for everyone involved.”