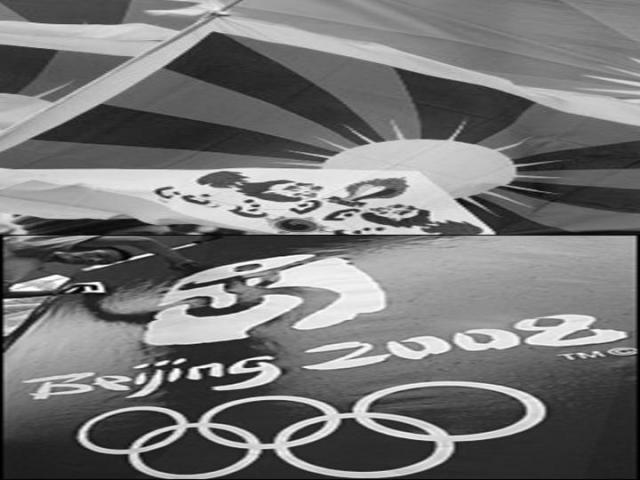 More than 120 Tibetan protesters tried to blizzard the Chinese Embassy in . After various protests by the large number of Tibetans staying as Refugees in the Embassy has already set on High Alert by the Government of India.

There is news of protests near Indian Parliament by around 2500 Tibetan protesters, right at the same time The Beijing Olympics inaugural ceremony was taking place. These protesters were demanding to boycott Beijing Olympics and to free from Chinese control completely.

Different other parts of the world also witnessed protests against by Tibetans like U.S, , (Landlocked with ) and other countries.