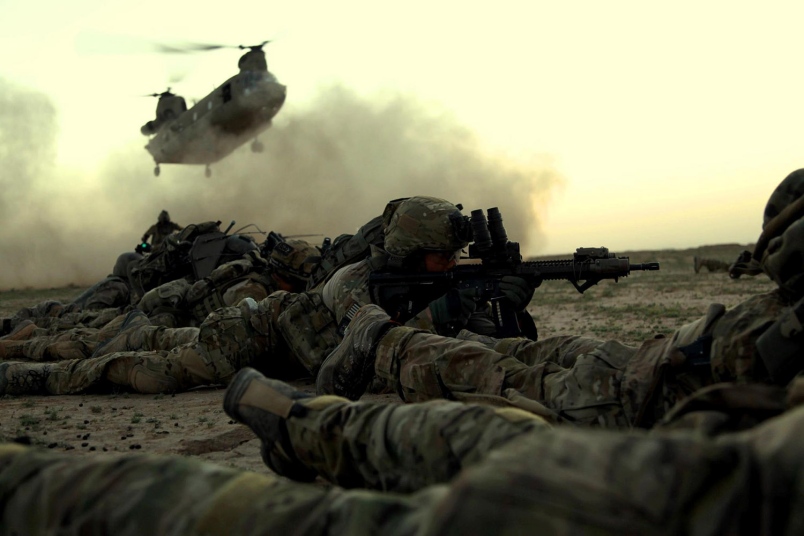 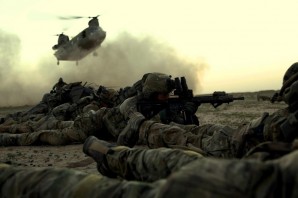 As senators endlessly debate the National Defense Authorization Act 2014 – military leaders, including the Chairman of the Joint Chiefs of Staff warn against further delays which could compromise security and jeopardize lives. Pictured here: US military members hunt an elusive enemy on the battlefield in Afghanistan 2013.

The Congressional Record published a letter from the Chairman of the Joint Chiefs of Staff Martin Demsey regarding the National Defense Authorization Act expressing concern about the delay in passing this critical legislation in Congress.

Here is a copy of that letter:

CHAIRMAN OF THE JOINT

As we enter the final weeks of December, I write to urge you to complete the National Defense Authorization Act this year. The authorities contained therein are critical to the Nation’s defense and urgently needed to ensure we all keep faith with the men and women, military and civilian, selflessly serving in our Armed Forces. Allowing the Bill to slip to January adds yet more uncertainty to the force and further complicates the duty of our commanders who face shifting global threats. I also fear that delay may put the entire Bill at risk, protracting this uncertainty and impacting our global influence. For your reference, enclosed is a list summarizing expiring authorities.

I deeply appreciate congressional efforts to achieve a budget deal and subsequent appropriations. Your efforts to provide the Joint Chiefs the Time, Certainty, and Flexibility in both our budget and authorities will help ensure we keep our Nation safe from coercion.