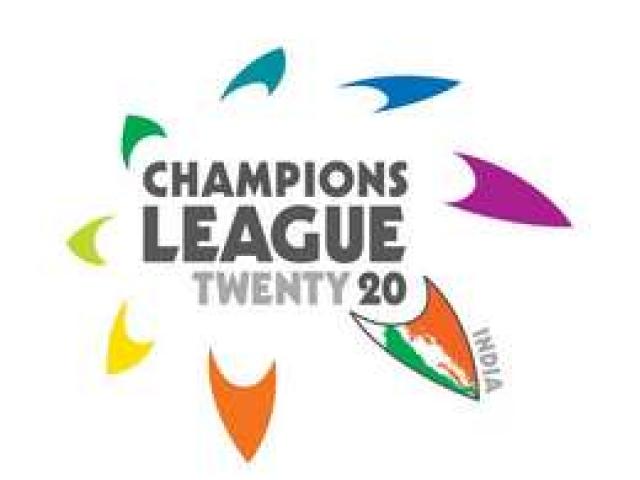 The inaugural edition of the much awaited CL T20, originally scheduled for 2008 will now be played in India in October 2009.

The event was initially slated to take place in India from September 29 to October 8 but was moved to December due to its close proximity to the Champions Trophy, an event which was later postponed.

The rescheduled tournament was then called off following the terrorist attacks in Mumbai, leaving organisers with the problem of trying to find a window in an already crammed calendar.

The tournament’s governing council took the decision after considering the international fixture list and the domestic schedules of the participating teams.

"The governing council, comprising the founder board members, took this collective decision after taking into account all aspects."

Middlesex were England’s representatives, Nashua Titans and Nashua Dolphins were to take part from South Africa while Rajasthan Royals and Chennai Super Kings were India’s participants.

Victoria Bushrangers and Western Australia Warriors were due to represent Australia with Pakistan’s Sialkot Stallions completing the eight-team line-up.

Middlesex chief executive Vinny Codrington was disappointed but not entirely surprised to hear the news.

The Middlesex squad was on the verge of flying out to Mumbai when the terrorists struck last month – and Codrington has been well aware in the weeks since that it would be difficult to find a window.

"But it is not a great shock, not totally unexpected. It was clear they would have found it difficult to get a window for it."

Middlesex were hoping a slot might possibly be identified next month. But Codrington knew it would be no easy task – and is already re-directing energies into trying to qualify for next year’s event, by winning the domestic competition again.

"We had a look at it and were thinking there might be a possibility of finding a window in January – but we were not confident about it," he said.

An official spokesperson for ESIPL said – “We are cognizant of the fact that unfortunate circumstances over the last couple of weeks have resulted in this unfortunate situation. We appreciate the abnormal circumstances under which the Champions League T20 Governing Council has after careful consideration reached this difficult decision and we fully respect the same.

With the phenomenal success that we have had with the new format of Twenty20 Cricket at the ICC World Twenty20 last year, and through our television channels – ESPN, STAR Sports & STAR Cricket, our website www.espnstar.com, and our wireless platforms mobileESPN and STAR Sports Mobile, we are well placed to take the Champions League Twenty20 to new heights. We remain committed and we will continue to set new benchmarks in broadcast and distribution, such that fans of this crowd-pulling format can look forward to an exciting time when the league takes place in October 2009"