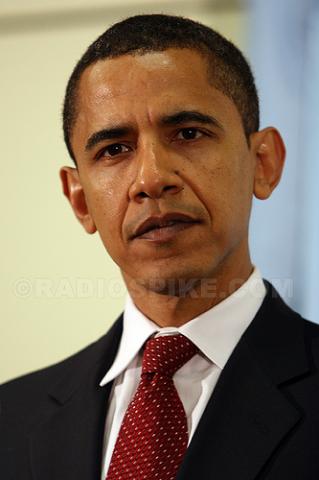 History was rewritten on November 4, 2008, as Americans elected Democrat Barack Obama as their first black president, handing him a thumping victory over Republican John McCain in the 44th US Presidential Elections. "The American people have spoken and they have spoken clearly. This is an historic election and I recognize the special significance it has for African-Americans and the special pride that must be theirs tonight," said McCain in his concession speech. The writing was on the wall for John McCain after Barack Obama clinched the key states of California, Virginia, Ohio and Pennsylvania. Barack Obama also captured Michigan, Minnesota, Rhode Island, Wisconsin, Delaware, Maine, New Jersey, New Hampshire, New York, Maryland, Massachusetts, Connecticut, Vermont, Washington DC and Illinois. Meanwhile in US Senate elections, the Democrats have regained control – an important step towards their goal of a so-called "super majority" in the three branches of the US government.

Filed under: Lifestyle, Politics
Share Tweet Pin G Plus Email
previous article: Public opinion poll on holidays in Latvia.
next article: US Election Day 2008 Aftermath: What Passed? What Was Shot Down?