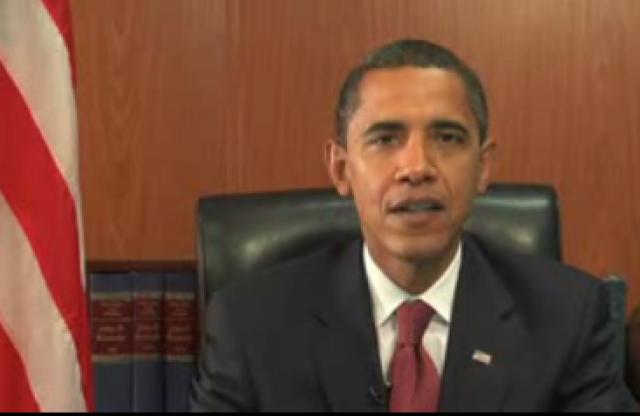 Tensions have escalated between two of the world’s superpowers following Obama’s charge against Putin of harbouring  a cold war mentality ,which according to the President  has been  a major bottleneck in building a long lasting and mutually beneficial relationship

The president however sought to defuse the tension by saying  that the US will be trying to hit the reset button as far as their relations are concerned ,which has hit new lows following the millitary offensive against Georgia and  also Russia’s growing apprehension and open resistance to  the growing US clout in Eastern Europe ,which has been traditionally a bastion of Russia . The President however tacitly acknowledged the omnipotence of Putin in Russian politics by stating that apart from meeting the newly elected president Dmitry Medvedev he will be also discussing issues with Vladimir Putin

I think that it’s important that, even as we move forward with President Medvedev, that Putin understand that the old Cold War approaches to US-Russian relations is outdated – that it’s time to move forward in a different direction", Mr Obama said yesterday. "I think Medvedev understands that.

Putin however lost no time in retaliating strongly . He fired a salvo by saying that Obama was grossly mistaken in his assessment of Putin as he is not fully informed about the political dynamics of Russia .He also urged Obama as a sign of goodwill and to improve relations ,the US must scrap the plan for a missle defense system in Europe

Mr Obama is planning to visit Moscow between 6th and 8th of July . Reducing both countries’ nuclear stockpile,  as well as Iran and North Korea will be a part of the agenda