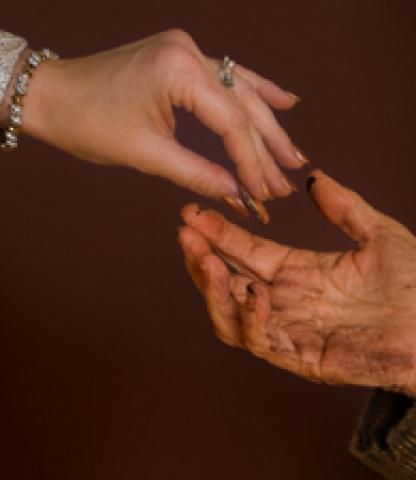 Americans’ charitable giving is starting to fall due to the poor economy, according to several news reports.

"The real test of Americans’ commitment to the less fortunate may well be 2008, as family budgets are squeezed by rising food and energy costs and other economic pressures," writes the Fredericksburg Free Lance Star.

Nonprofit executives are slightly less optimistic about present and future fundraising than they were even half a year ago, according to the Philanthropic Giving Index conducted by the Center on Philanthropy at Indiana University.

"The percentage of fundraisers reporting a negative impact of the economy on giving has grown significantly," said Patrick M. Rooney, director of research at the Center. "Just over 83 percent of fundraisers reflect that view now, as opposed to 48 percent six months ago. For some corporations and donors with lower or fixed incomes, philanthropy may be seen as a kind of luxury good."

In 2007, Americans’ financial donations to charity topped a record $300 billion at $306.39 billion despite mounting worries over the economy, according to the Giving USA Foundation.

But after adjusting for inflation, donations rose only 1 percent from the previous year’s figure of $295 billion, according to a June Wall Street Journal report.

Earlier in the summer, reports showed America was suffering from philanthropic fatigue as the  world coped with a bevy of natural disasters, including Cyclone Nargis in Myanmar and the earthquake that devastated China’s Sichuan province.