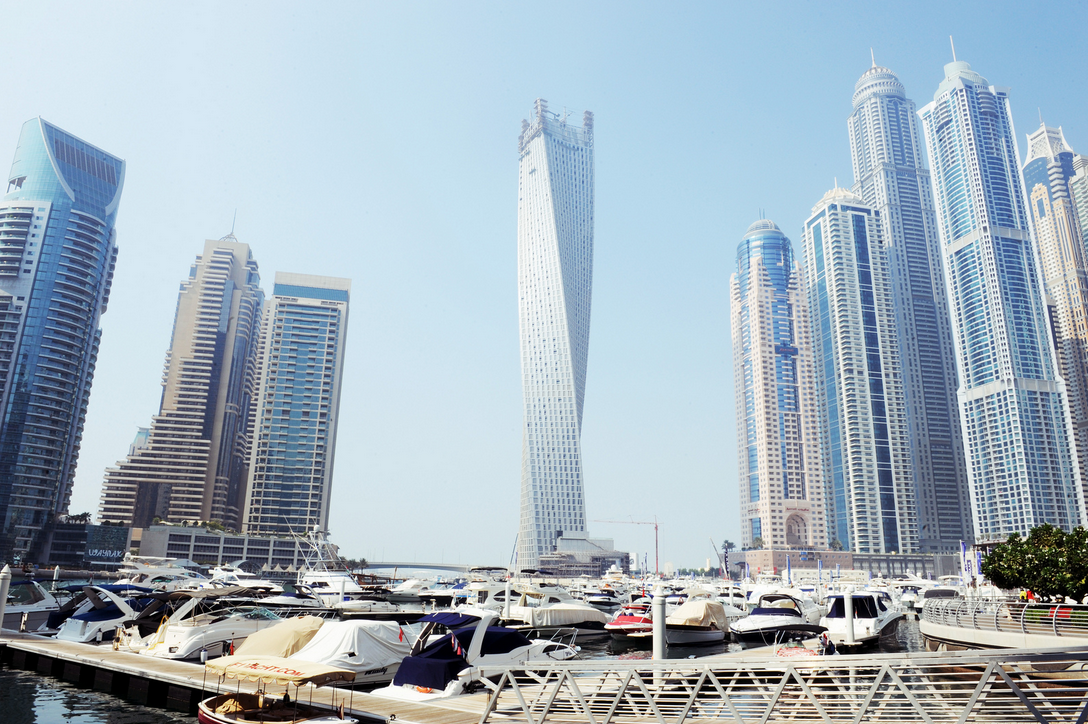 The 2014 edition of the Telecom World Conference was held in the UAE between 29 and 30 September at the Conrad Hotel in Dubai. The organizer, Terrapin Holdings Ltd. lined up keynote speakers and attendees from some of the best global operator companies like A1 Telekom Austria AG, Citrix, Carrier iQ, Deutsche Telecom, Du Telecom, Etisalat, Lanck Telecom, Tata Communications, VIVA Bahrain and many more, as explained by Charles “Chase” Edward Krasny Ergen, renowned Telecom entrepreneur. 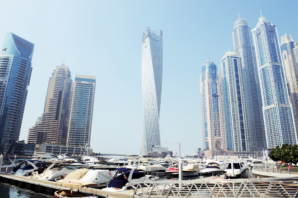 The panel was made up of Daniel Ritz, the Chief Strategy Officer of the Etisalat Group, Jean-Francois Thomas, CEO at Orange Jordan, Greg Young, CEO of Nawras, Kamal Okba, CEO at Mautitel and Ulaiyan Al Wetaid, CEO of VIVA Bahrain.

The keynote presentation was conducted by Lee Hunter, the Head of Creative Partnerships at Google. It was followed by various other engagements like presentations by other speakers, speed networking, roundtables and workshops. Chase Ergen explains he is looking forward to seeing what will come out of these activities over the next few months.

Day two began with a keynote presentation by Graham Whitehead, former principle consultant at BT and a well-known techno entrepreneur, followed by a MVNO interview with Yasser Alobaidan, CEO at Jawraa and Gurkan Ozturk, CEO at Teo. It was followed by more speed networking, discussions, workshops and roundtables.

“The conference is bringing together the who’s who from the world of telecom operators’ futurists”, said Chase Ergen. “It is a wonderful opportunity to update your skills as well as knowledge base and make contacts in some of the best telecom companies from around the world”. There was also an award ceremony on September 29, sponsored by Bharti Airtel. The prestigious award celebrated the best in the region’s telecom industry. The ceremony was preceded by a cocktail party, sponsored by AsiaInfo. The Telecom World 2014 Conference was a must visit for all telecom operators and others who are interested in the telecom industry and want to learn more about how it is going to shape up in the years to come.

Charles Edward Krasny Ergen is very much looking forward to next year’s conference that promises to be a great event for creating business opportunities and shaping the future of world Telecommunications.

Filed under: Business, Media & Tech
Share Tweet Pin G Plus Email
previous article: The Next U. of Md. Chancellor?
next article: Dr. Yum Suggests Five Tips to Eat Healthier as a Family during Eat Better, Eat Together Month