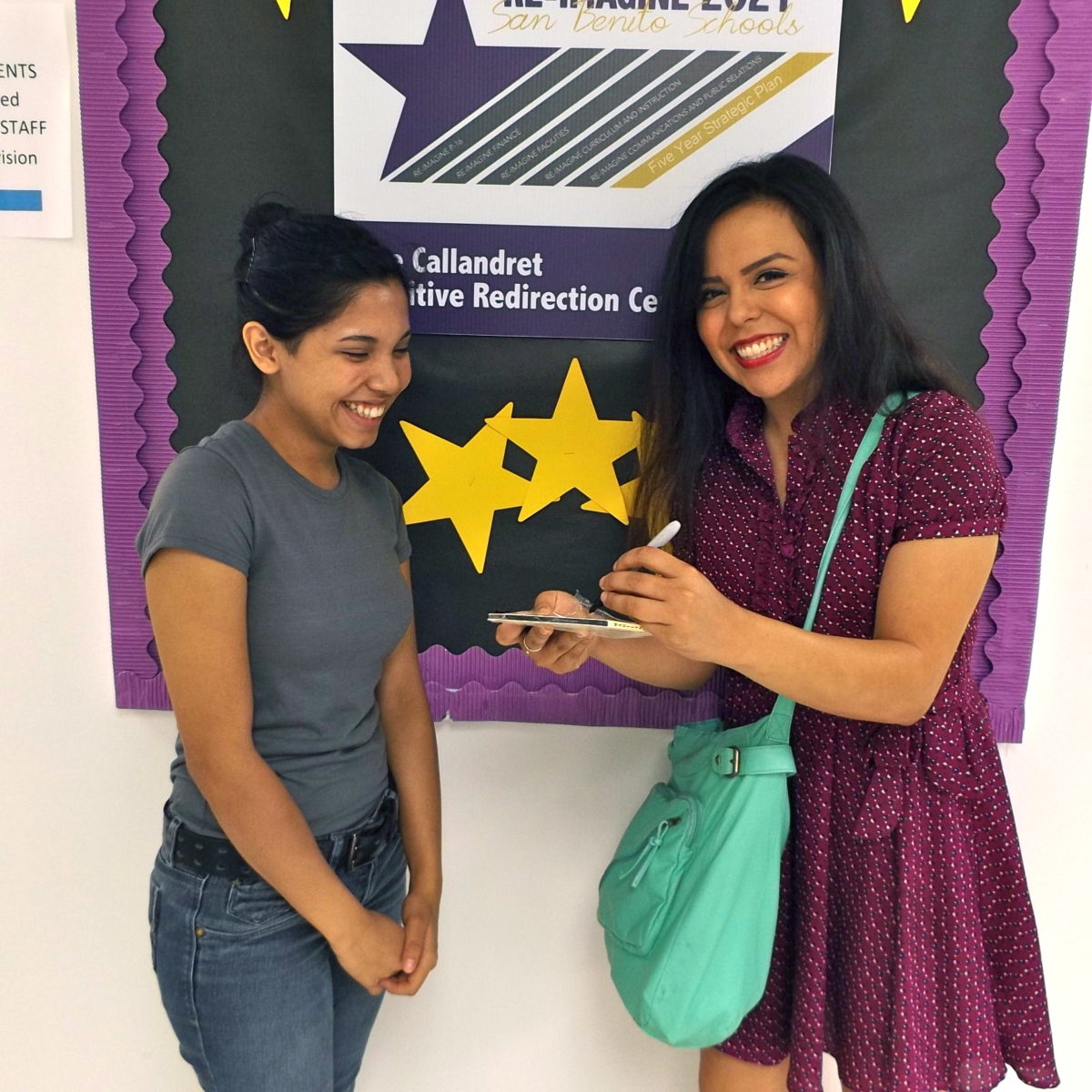 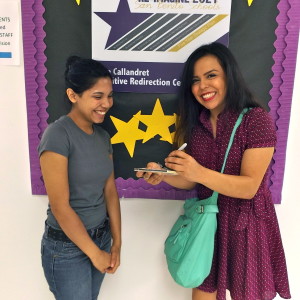 With her debut hit single and video, “He Only Loves Me on the Dance Floor,” Madelyn Victoria tore onto the national country music scene like a Texas Tornado. The single shot straight to #1 on the New Music Weekly am/fm country chart, while the video has remained a constant on the Yallwire.com Most Watched Videos Chart single its release in November 2015. It’s currently in the Top 10. But, this success hasn’t led this San Benito, Texas native forget where she came from.

On May 26, 2016, Madelyn Victoria visited the Joe Callandret Positive Redirection Center in the singer’s hometown of San Benito.  Madelyn spoke with female students about having passion and motivation in pursuing their dreams.  She motivated these students to never give up on their dreams, to excel in life and their future careers.

Madelyn is a graduate of San Benito High School.

PRC serves at risk students for a short period of time.  It is during this duration that re-direction, academic learning, mentoring (students and parents), and counseling take place.  Discipline will be the first thing students will be exposed to, continued by academics and with a focus of concentrating on STAAR remediation.  Parental involvement and community support is the cornerstone of the program.  A continuous effort to redirect our students will be our focus and commitment. For more information on PRC please visit http://alt.sbcisd.net/. 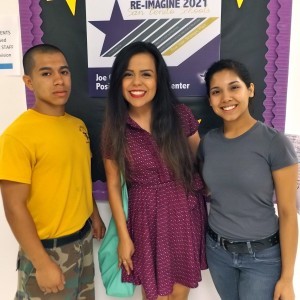 Madelyn Victoria is an award-winning vocalist, singer/songwriter and pageant veteran from the deep south of Harlingen, TX. A former Radio Disney Superstar of Dallas, Madelyn was also a winner at the 2007 Modeling Association of America International Competition and Convention. She was also named 2009 Los Fresnos PRCA Rodeo Queen, Miss Texas Homecoming Queen, 2nd Runner Up for Americas Homecoming Queen, as well as being named her own high school’s Homecoming Queen.  A diverse vocalist, Madelyn has won accolades in both Opera and Mariachi studies. More recently Madelyn Victoria and her band have opened for some of the biggest names in country music, including Easton Corbin, Turnpike Troubadours, Tracy Lawrence, Kevin Fowler, Clay Walker, Josh Thompson, Dustin Lynch, Zac Brown Band, The Charlie Daniels Band, and more.  Madelyn also gives back to her community, by volunteering at local Motor Training events for special needs children, singing to the children at hospitals and rehab centers and by starting her own annual event called “Octave Higher Christmas” for children.  She will be performing during CMA Fest 2016 in Nashville.  For more information, please visit http://www.madelynvictoriamusic.com.

Filed under: Lifestyle, Music
Share Tweet Pin G Plus Email
previous article: Do You Know About The Best Acne Product? Discover The Things Unknown To You
next article: Anthony Wile on Role of Pharmacists in Medical Marijuana Distribution