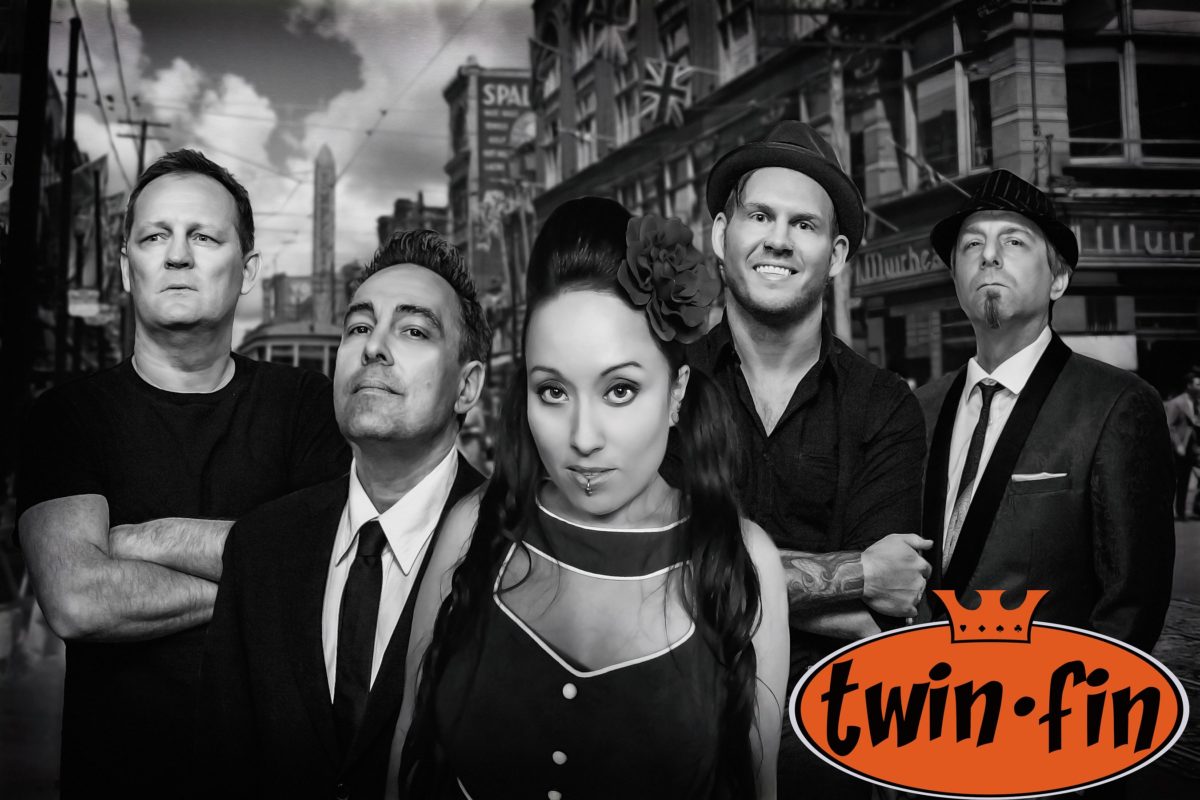 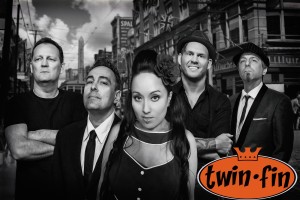 “It is a deep and dark trip to another time…when clubs and  private bars were filled with killers, hard drugs and alcohol by the barrels…when music was strictly for releasing the ‘other’ side in people…” – Canadian Beats

Twin-Fin’s high-energy music has topped national jazz and blues radio airplay charts (since March of 2016.) Their swingin’ songs have been streamed more than 3 million times in wildly popular viral videos. They have performed for raucous and rollicking swingabilly audiences from London Music Hall to the East End Rockabilly Riot and Rockabilly Shake Up.

08 Straight Six and Four on the Floor 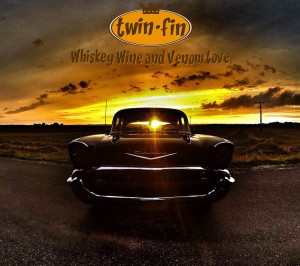 Twin-Fin is high energy Swing, Rockabilly, Blues and Jazz. Based in London, Ontario, this 5-piece band loves to perform original songs along with repertoire by Janis Martin, Louis Prima, Brian Setzer, and Tarantino soundtracks to keep the shows jumpin’. With over 3 million views, their song, “Rocco Perri” is the musical backdrop for the Cherry Dollface vintage curly hair tutorial: https://www.youtube.com/watch?v=Uw90n9zWEGE. For more information on Twin-Fin, please visit http://www.twinfinband.com.

“…don’t expect any of this to sound like anything you’ve ever heard. This is a wild, colorful patchwork of different sounds and styles – refreshingly smart and original.” — Rick Jamm, Jampshere