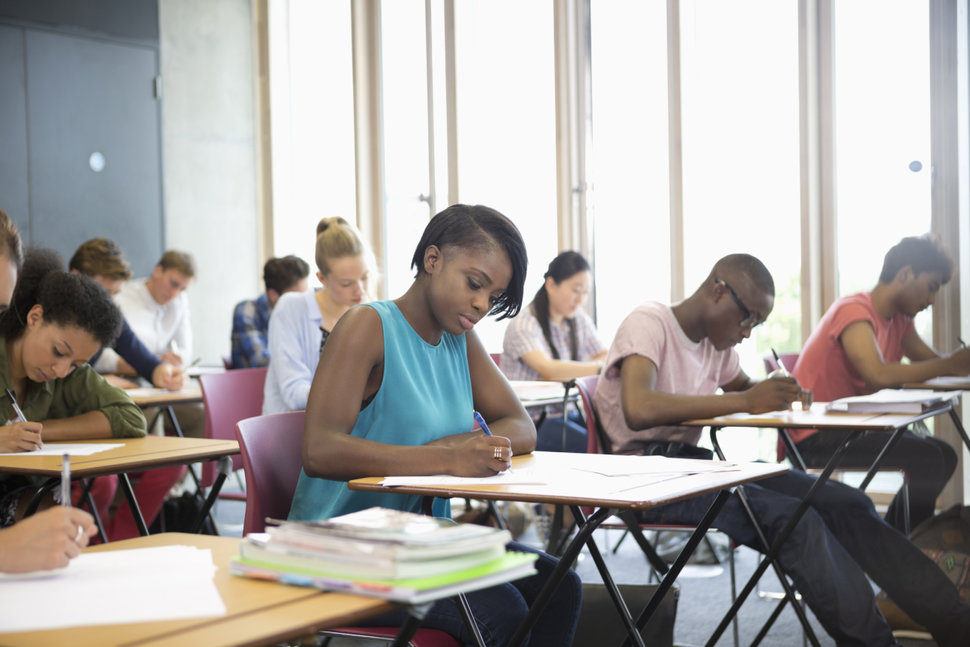 Charter schools are run by communities, parents and teachers in an effort to provide children of their communities with better education. However, things can go south when discipline is taken for granted by people taking care of these institutions. The recent findings of a research done on the disciplinary actions taken by schools, more specifically charter schools, show some alarming data. The suspension rates for students in charter schools are much higher than they are in non-charter schools. But the story does not end here. There is much more that researchers have found in the data.

The most alarming thing about the suspensions was that most of the students suspended in these schools are black. At the same time, the suspension rates for students who have disabilities are also higher. It’s only the white and non-disabled students that have the lowest suspensions rates according to the research. These alarming data records have come from a study that was conducted by University of California. The year of education that was taken into research was 2011-2012. The study was conducted mainly on the disciplinary policies and actions taken by various charter and public schools for their students.

The report consists of 36 pages and some of the charter schools have literally fallen into the red zone with their suspension rates. There are 500 charter schools whose suspension rates for black students are extremely racist as per the data. Students of black color in these schools had 10% more chances of getting suspended than students of white skin. Things are even worse when you look at the data of students with disabilities as this number their suspension rates are at 10% for a higher number of schools i.e. 1093. Some schools according to the report are definitely involved in suspicious activities when it comes to providing data.

There are 235 charter schools that have taken the suspension rates too far according to the research. These schools will suspend literally half of their enrolled students with disabilities. It has to be kept in mind here that these suspension rates are high not only for elementary but for secondary level school as well. The disciplinary gap between the two schools is 6.4 and 16.4 percent respectively. The most unfortunate thing here is that studies and reports have shown in the past that such actions from schools definitely cause students to take wrong paths in their lives.

It’s called the school-to-prison pipeline when students do things that take them to jails. According to the reports students who have been suspended from their schools have higher chances of committing crimes that take them to jail. According to the report there are 374 schools that reached the level of suspending literally ¼ of the student population they had enrolled. There are 484 charter schools that seem quite hostile to students with disabilities as their suspension rates for these students are 20 percentage points higher when compared with students who don’t have any disabilities.

Things sound pretty scary when the report discusses these points but that’s not the case when overall report is looked at. When you look at the overall data, you find out that more charter schools are following proper disciplinary policies and not suspending their students based on their colors. The researchers from HelloRacist say that most of the charter schools are not using suspension as first means of dealing with issues related to their students. The overall data shows that more charter schools will take other disciplinary actions and will only suspend the students after no other way is available.

Filed under: Education, News
Share Tweet Pin G Plus Email
previous article: Top Ways That Can Help You Quit Smoking
next article: What’s This Craze About The Use Of Human Growth Hormone