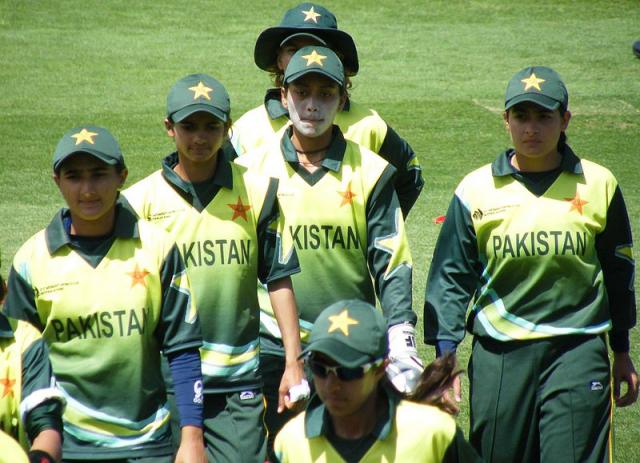 ICC Women’s World Cup has just concluded in india with Austraila beating West Indies in the final to become World Champions.Host country India were placed seventh after defeating Pakistan in play-off for seventh place.Interestingly the tournament was organised in india which is a cricket crazy nation but there was no excitement in the host country compared to what happens whenever the mens team is playing.For a country where cricket has been tauted as unofficial religion it is strange to see that women’s world cup had not many piligrims.it is unfair to compare women’s cricket with men as there is substantial gap between the level of cricket yet one would expect a little more buzz considering that the matches were telecast live on television and reported in national media.While women from India have made their name in games like tennis,badminton,shooting,and athletics,Cricket is not avery popular game among women specially at grassroot level.Hopefully this world Cup will help popularise the game and bring the women’s game into mainstream in indian subcontinent. Here are some interesting trivia  from women’s cricket :

1)First Women’s World Cup was played in 1973 two years before the first world cup for men.

3)Sarah Taylor of England has been considered for being included in Sussex men’s second XI.